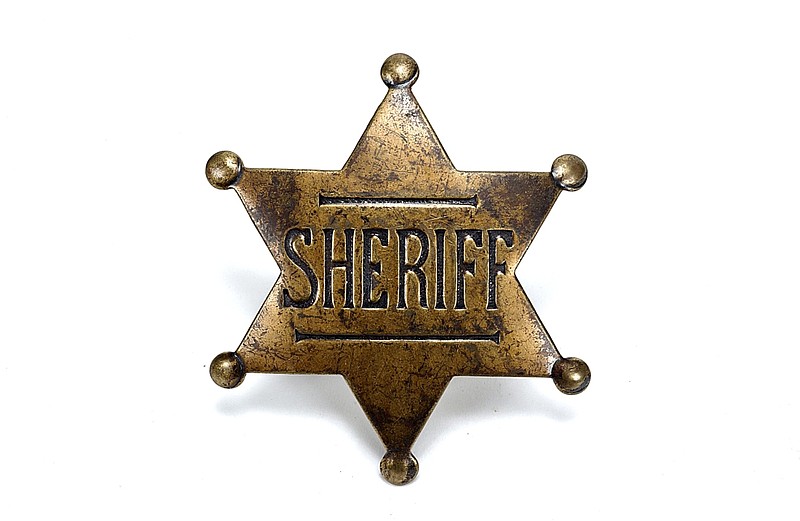 The Sevier County Sheriff's Department has asked for an investigation by the Arkansas State Police into the death of a prisoner.

The death of Randi Wolfe, 37, of Foreman, Ark., is under investigation by the state police, according to a statement by Sevier County Investigator Robert Gentry.

Wolfe was a prisoner in the Sevier County jail.

An ambulance was called, and Wolfe was transported to the De Queen Medical Center and later airlifted to Baptist Medical Center in Little Rock, Gentry said.

While in Baptist Medical Center, her condition worsened, Gentry said.

The state police sent the body to the Arkansas State Crime Lab for an autopsy to determine the cause of death.