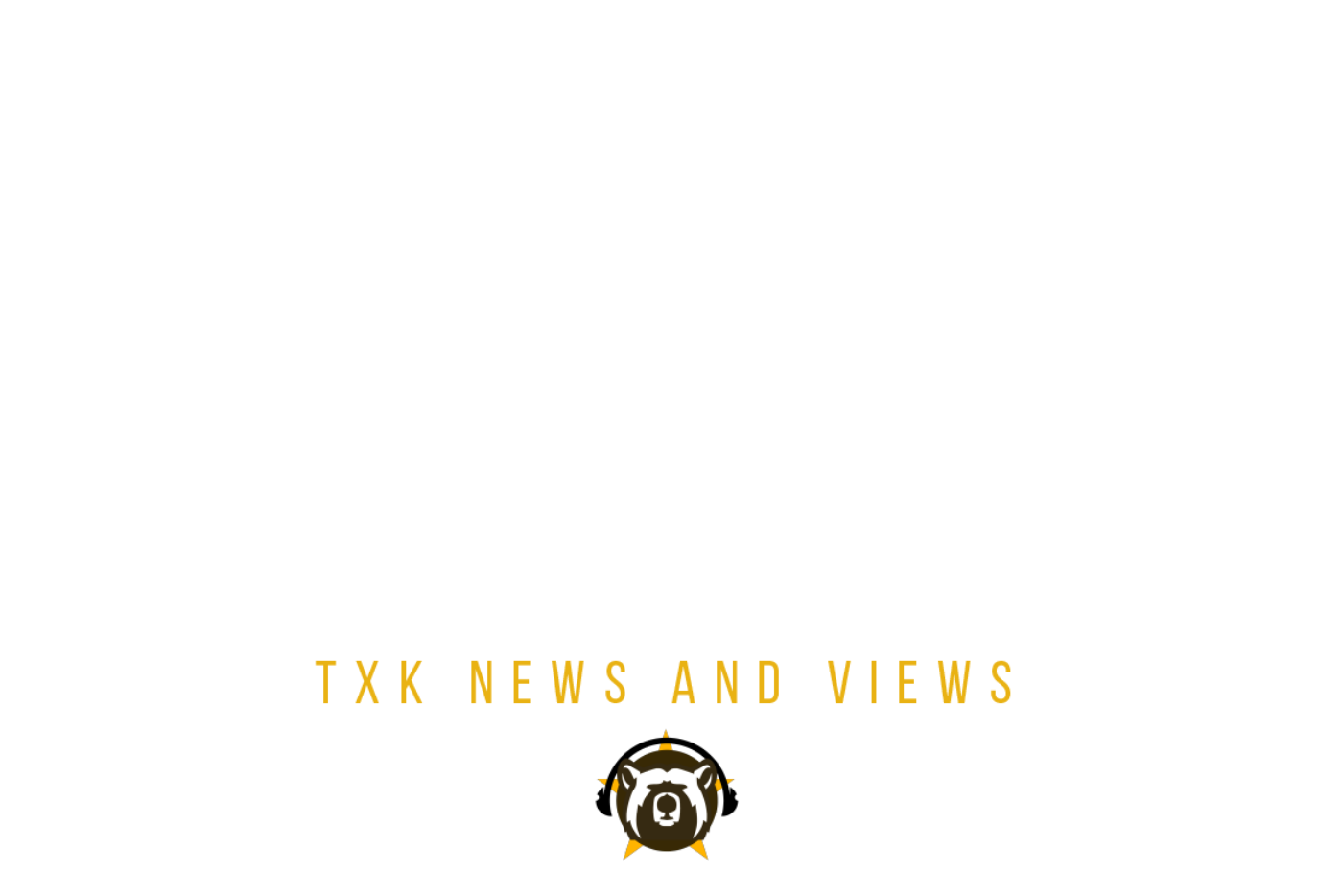 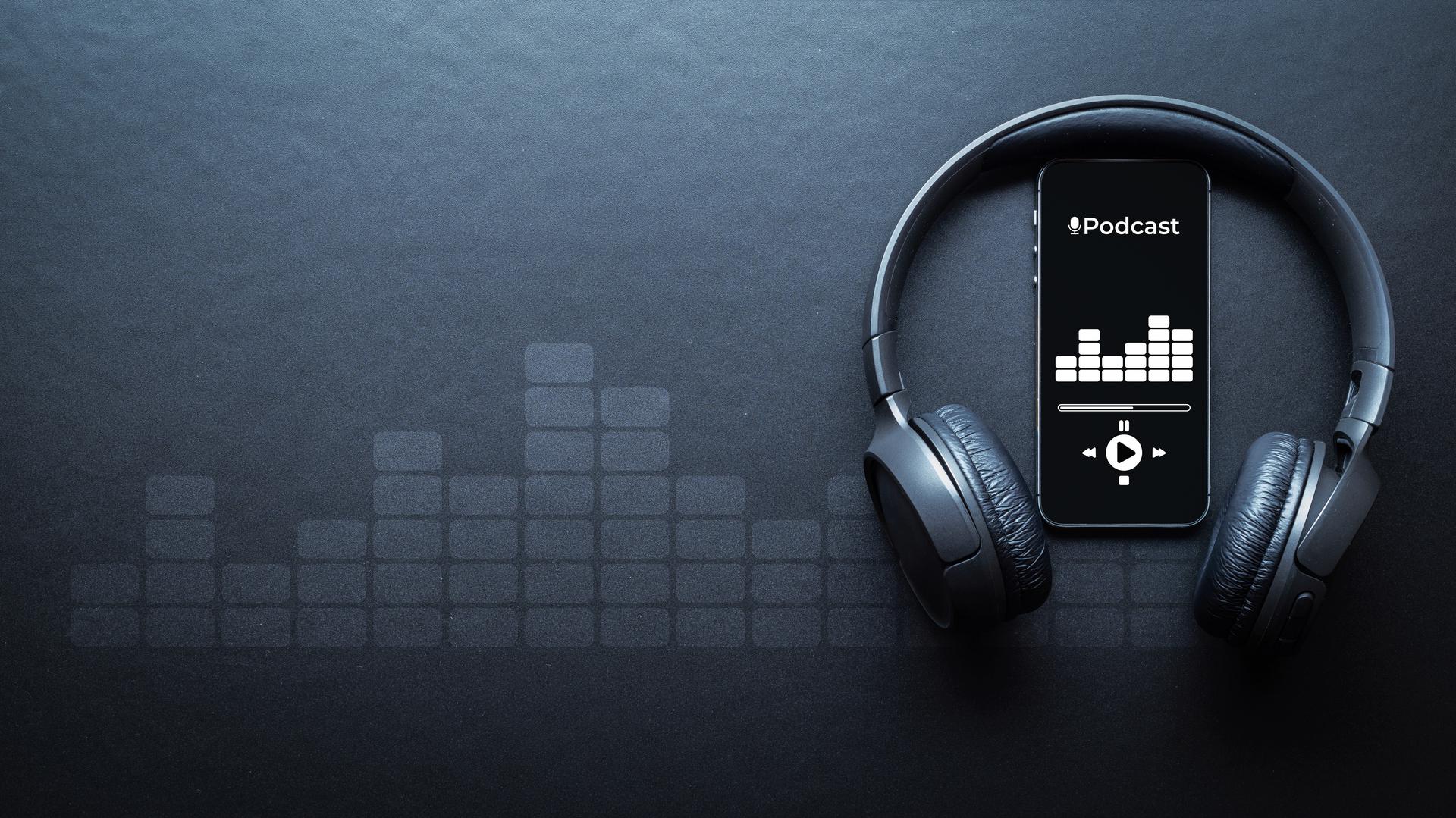 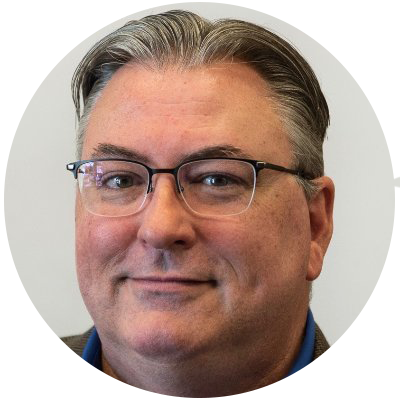 Texarkana native Catt Dahman is a creative force of nature, with more than 60 novels to her name. She works mostly in the horror genre, and that passion has led her to a new endeavor: movies.

In the tradition of filmmakers such as Roger Corman and our own Charles B. Pierce, Catt is busy writing, producing and directing horror movies that have much bigger stories than budgets.

The latest is a modern, fictional take on Texarkana's Phantom Killer called “Sundown.”

She and host Karl Richter talked about the movie, her path to becoming a director and her other endeavors, including advocating for prison reform.

Christina Tutt has been one of the most vocal advocates raising concerns about the Texarkana, Arkansas, Animal Care and Adoption Center. For this episode, she and host Karl Richter talked about the Board of Directors' response; her organization, Texarkana Animal Coalition Team; the state of dog and cat care in the Twin Cities; what she has observed at the animal shelter; and what people can do to help.

Thanks to three prominent exhibitions in the past nine years, sculptor George Tobolowsky has become synonymous with public art in Texarkana. You've probably seen at least one of his pieces, metal sculptures made of objects found in scrap yards and industrial sites.

This week, he installed four new sculptures in Texarkana for an exhibition called “Bending the Rules 3.” While he was in town, he stopped by the studio to talk about his work, his process and his relationship with the Twin Cities.

Since he was hired last summer, City Manager Jay Ellington has been hard at work pursuing his vision for a better Texarkana, Arkansas, including an ambitious plan to turn Front Street Festival Plaza into a more welcoming event venue. In this interview, he and host Karl Richter talked about the plaza project, as well as residents' concerns about streets, flooding and the city Animal Care and Adoption Center.

Texarkana Gazette Editor Les Minor is retiring after almost 40 years with the paper, including 35 leading its newsroom. Host Karl Richter sat down with Les to talk about his memories and accomplishments, and what it's like to leave behind the profession to which he has devoted his life. Les's successor, Gazette General Manager James Bright, joined them to talk about his vision for the paper and what readers can expect after the transition.

LaMoya Burks is the head librarian at Texarkana College's Palmer Memorial Library. She was recently appointed interim executive director of the Young Adult Library Services Association, a division of the American Library Association. In this interview, LaMoya and host Karl Richter talked about her career success, what's different about serving younger library patrons, recent attempts to remove books from library shelves and more.

In this episode, Texarkana Gazette reporter Andrew Bell joined host Karl Richter to interview Christa Henry, boys' soccer coach at Texarkana's Pleasant Grove High School. As you'll hear, there's no limit to her passion for the game. She talked about the career path that led her to Texarkana, her plans to build a championship team and what it's like to be a woman coaching a boys sport.

As executive director and CEO of TexAmericas Center, Scott Norton oversees one of the Texarkana region's most important economic assets. That proved true recently, when the Gazette broke the news that an ammunition plant employing 400 people will soon begin operations at the Center.

You may not know Darlene Taylor's name, but there's a good chance you've seen one of the dozens of murals she has painted in the Texarkana area. She and host Karl Richter spoke about her journey from grieving widow to successful small business owner — and how she keeps her creative spirit thriving.

Christy Busby Worsham is leaving the Texarkana Gazette after more than 30 years as a city government reporter and city editor. In this episode, she and host Karl Richter looked back at some of the most memorable people and stories she encountered during her long career.

Texas Democrat Beto O'Rourke is back on the campaign trail, this time challenging incumbent Republican Gov. Greg Abbott. The election is almost a year away. But O'Rourke has already begun traveling around the state, stumping in cities large and small.

When a motocross accident left Bowie County, Texas, native Chad McCrary without the use of his legs, his first reaction was despair. In this episode, host Karl Richter spoke with Chad about how he overcame that adversity to become a professional bodybuilder, motivational speaker and author.

Lynn LaRowe's name is very familiar to Texarkana Gazette readers. As the Gazette's longtime legal affairs reporter, Lynn has covered the biggest local crime stories of the last 15 years, as well as hundreds of other cases and lawsuits.

This episode features retired Marine Staff Sgt. Tyron Hinton and his wife, Dr. Corrine Hinton, an associate professor of English at Texas A&M University-Texarkana. Tyron had several combat deployments to Iraq and Afghanistan and sustained injuries. Corrine became a military caregiver for her husband and works to bring awareness and help to the parents, friends and partners who serve in caregiving roles for veterans. She is an alumni fellow with the Elizabeth Dole Foundation, which is committed to empowering, supporting and honoring our nation’s military caregivers.

From Texarkana to New York, L.A. and almost two decades in Paris, Carol Miles has led an extraordinary life. As a pioneering woman of color in the world of high fashion modeling, a singer, a restaurateur and now as a champion of composer Scott Joplin's legacy, she has used her talents to break barriers and better communities.

For this week's episode, host Karl Richter spoke with Jenny Walker, executive director of the  Literacy Council of Bowie and Miller Counties . She leads the Literacy Council's mission to fill a wide variety of educational gaps in the Texarkana community, and she spoke about some of the exciting new projects and programs the Council has in store. It's a LOT more than just teaching people how to read.

This special Halloween episode features a double dose of Texarkana thrills and chills. In Part 1, host Karl Richter spoke with Haunted Texarkana Ghost Walk host Scarlett Lewis about the tour and her love of local history, and she shared some of her favorite spooky tales. Part 2 is a conversation with Pamula Pierce Barcelou, whose father, Charles B. Pierce, made two iconic horror movies — “The Legend of Boggy Creek” and “The Town That Dreaded Sundown” — in and around Texarkana, based on true local stories. She spoke about her father's legacy in the horror genre and beyond, and what she's doing to preserve it.

Colleagues, friends and loved ones share their thoughts and memories about the late Aaron Brand. Aaron died unexpectedly the weekend of Oct. 2 at his home after a two-decade career as the Texarkana Gazette's features reporter, covering culture, arts and entertainment, among other subjects. Closing music: "I'll Be Seeing You" performed by Marc-Andre Bougie and Candace Taylor.

This episode focused on this 2021's race for mayor in Texarkana, Texas. Mayor Bob Bruggeman was seeking a fifth consecutive term in office. Former City Council member Brian Matthews was challenging him for the seat.

Ina McDowell is in the forefront of efforts to bring Texarkana's long-neglected downtown back to thriving life. As executive director of Main Street Texarkana, she works to keep downtown rooted in its past as it progresses into a new future.

When Houston-area technology professional Benny Prince began researching his Ark-La-Tex roots, he had no idea he would meet a character literally larger than life. James Wesley “Big Jim” Patterson, Prince’s great uncle, stood out in the family story as much as his reported 8 foot, 4 inch height stood out among residents of Bloomburg, Texas, where he died on Halloween 1920.

As president and CEO of economic development organization  AR-TX REDI , Rob Sitterley leads local efforts to bring new businesses and well-paying jobs to Texarkana . Host Karl Richter talked with Sitterley about what it will take to rev up the regional economy and how REDI has been working to do so since its beginning in 2018.

September is National Suicide Prevention Month, and for this week's episode host Karl Richter spoke with some of the people leading the regional and local efforts of the American Foundation for Suicide Prevention.

Gazette reporter Aaron Brand interviews longtime Texarkana journalist Sabrina McCormick about her recent travels and studies in Northern Ireland — and Sabrina plays a couple of traditional songs on the harp.

As executive director of the  Texarkana Symphony Orchestra , Andrew Clark is responsible for one of the Twin Cities' most prominent cultural touchstones. Since 2008, Clark has been in charge of TSO's long range planning, fundraising, development, marketing and administration.

Ark-La-Tex Comic Con founder Ray Couch has a passion for all things fantasy and sci-fi that's infectious. Host Karl Richter and Couch talked about what's in store at this year's convention — coming up Labor Day weekend — and dug a little deeper into what makes so-called geek culture so popular.

In this special episode, arts and entertainment reporter Aaron Brand takes the wheel to introduce and interview local musicians Heather Linn and Jase Bryant. They talked about their musical partnership and performed a few of their original songs.

Host Karl Richter talks with Texarkana, Arkansas, City Manager Jay Ellington about his career, learning about the city and his three-point plan for making it better.

Texas-side Interim City Manager David Orr talks about his deep Texarkana roots and all the latest in city government, including some of the big projects coming up in the second half of the year.

In the debut episode of "On the Line," Karl Richte talks with Texarkana financial adviser and award-winning podcaster Joe Saul-Sehy, creator and co-host of  "The Stacking Benjamins Show"  and co-author of the forthcoming book  "STACKED: Your Super Serious Guide to Modern Money Management."