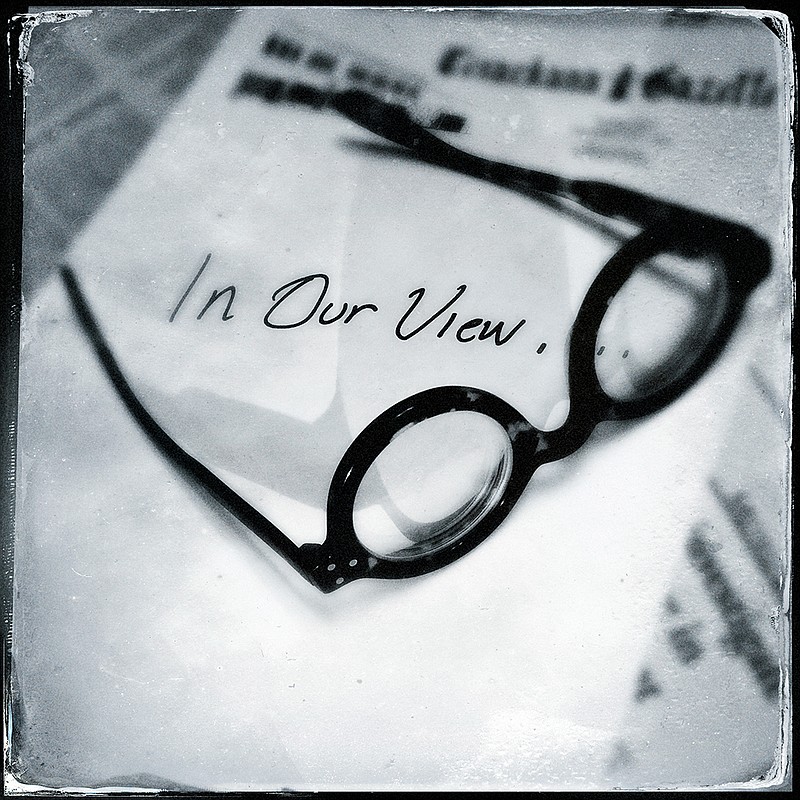 A battle is brewing between business and professional interests and the state's attorneys over a proposed Arkansas Constitutional amendment that would limit the amount a plaintiff can win from a lawsuit.

Earlier this year the Legislature approved the proposal that will go before voters in November of next year. If passed, the amendment would not limit awards for actual economic losses-called compensatory damages-but would cap damages that could be collected for pain and suffering, emotional distress, physical scarring and other factors that can't be measured in dollars and cents at $500,000. Punitive damages would be limited to $500,000 or triple compensatory damages, which could be quite a bit higher.

The amendment also limits winning attorney fees to a third of total damages.

Needless to say businesses favor the caps, as does the medical community. Their argument is that limiting potential damages would ensure better service and lower costs for consumers.

Attorneys, as could be expected, think limits are a terrible idea. They say the amendment would deprive injured citizens of just compensation for wrongdoing.

So both sides now have a year to fight for and against the amendment. Business will likely go straight for the voters while the legal community will probably look for ways to get the proposal tossed from the ballot. Last year a similar ballot issue limiting damages in medical lawsuits was thrown out by the state Supreme Court, which objected to the wording.

There's another matter that could spell doom for this particular piece of tort reform. Lawmakers could not stop themselves from adding a provisions that basically gives the Legislature ultimate control over the state judicial branch.

That's a separation of powers issue. We don't see that surviving no matter what.

There are arguments to be made for and against tort reform and lawsuit payout limits. And we will look at those arguments in the future. Right now it will be interesting to see whether the proposal even makes it to the voters. Business, doctors and the lawmakers up against the lawyers-and the judiciary. Should be a heck of a fight and November, 2018, is still a long ways away.