Playing games has its advantages 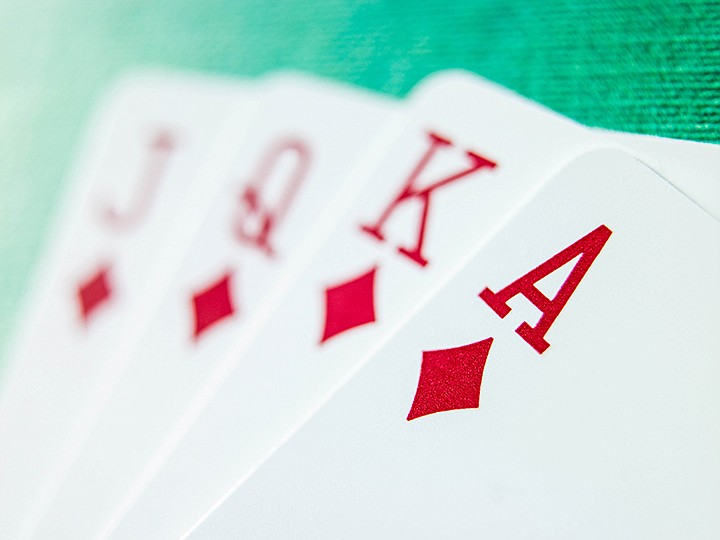 Playing board games and card games with friends can benefit a senior adults mental and physical health.

Almost any weekday in Texarkana, a visit to one of the several local senior centers will find groups of senior adults sitting down for games of cards, dominoes, or other games.

One of the primary benefits of playing board games is reducing the risk of cognitive decline, such as that associated with dementia and Alzheimer's. Keeping the mind engaged means you are exercising it and building it stronger according to healthfitnessrevolution.com.

It can also be helpful to the immune system. Research has shown that negativity, depression and stress can reduce your ability to fight disease, according to heathfitnessrevolution.com.

Positive feelings and thoughts, like the laughter and enjoyment that can comes with games, prevents these effects by releasing some chemicals that fight stress and boost your immune system. longer and helping to fight disease.

According to mastersofhealthcare.com the following games will not only help keep your brain young with the various abilities they strengthen, but they also promote social interaction, which is also known to help keep the aging brain young.