The Audible | Ashdown aiming for rebound season after 2018 hiccup 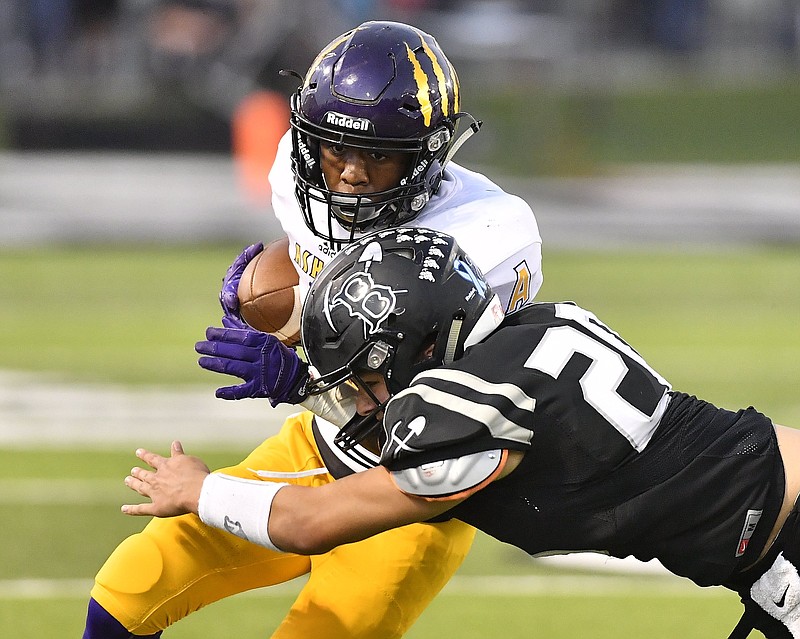 The Panthers look to bounce back in a big way on the football field this fall.

Ashdown returns six starters on offense and seven on defense, but the team will need some youthful players to develop to aid in accomplishing the Panthers' goals.

"We're young, but our attitudes is unbelievable," said head coach Matt Richardson, starting his ninth year as head coach and 10th year with the program. "We've got a lot of unselfish kids who are working hard. I think the dynamic of the team will be a lot better. We've got a big group of sophomores who want to play football. Our 9th and 10th grade groups are just unbelievable. I've got more talent coming than i've ever had."

The junior high team went 7-2 and was runner-up for the conference title. The majority of the roster will include juniors and sophomores. 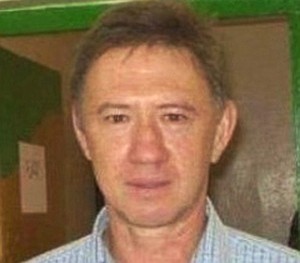 Sophomore Alex Keilbach takes over at quarterback for Ashdown.

"He's tough," Richardson said. "And he's only going to get better. He a QB with a linebacker mentality."

"Delrae is a tough-nosed, big kid," Richardson said. "Jacolby is probably our fastest kid, and when we moved him back there he was impressive."

Kameron Benton and Jaxon Jester will play at outside receiver, and Memphis Holland and Kyron Benton will play slot receivers. Blake Ritter will also help at receiver.

The Panthers return three on the offensive line.

Center Cole Smith is back for his senior year, the third year he has started on the offensive line. Joseph Paredes returns at tackle, and Will Ford is back at guard.

Dillon Reed is playing left guard, and Jacob Formby and Alex Paredes are working at tackle, also. Sophomore Jaxxson McCormick will help on the interior line.

"We've got about six or seven linemen who could start on the offensive line," Richardson said.

Williams, a leader on defense, started all 10 games last season and will start at free safety. Kameron Benton will be in secondary, and Delrae Smith is back at cornerback, opposite Kyron Benton. Desmond Cornelius adds depth at corner, and a few underclassmen could also help in the secondary.

"Our defense has a chance to be pretty good," Richardson said. "We'll rely on the defense, especially early. That's a strength to start with."

Anthony Hopkins and Brett Bond are back at outside linebacker, and Carter Bowman is back at middle linebacker. Junior Rhys Parker and Miller will help at inside linebackers.

"Merrick is going to end up being a three-year starter for us," Richardson said. "Anthony and Brett are as solid as linebackers come. They're both kids who have multiple scholarships."

Junior Vincent Jones plays nose guard on the defensive line, and senior Jordan Rives and junior Davdrin Goffin will occupy the tackle spots. Christian Biddle is a senior who will also help at tackle.

One aspect the Panthers will address is how the team responds when hardship presents itself.

"Facing adversity is going to be a big question for us, because we're young," Richardson said. "When thing get tough, will they punch back? That's the question we need answered. That makes a man in life; we don't fade away when adversity hits.

"We had too much rolling over last year. During the offseason I told this group, Arkadelphia was 0-5 and came back and won the next 10."