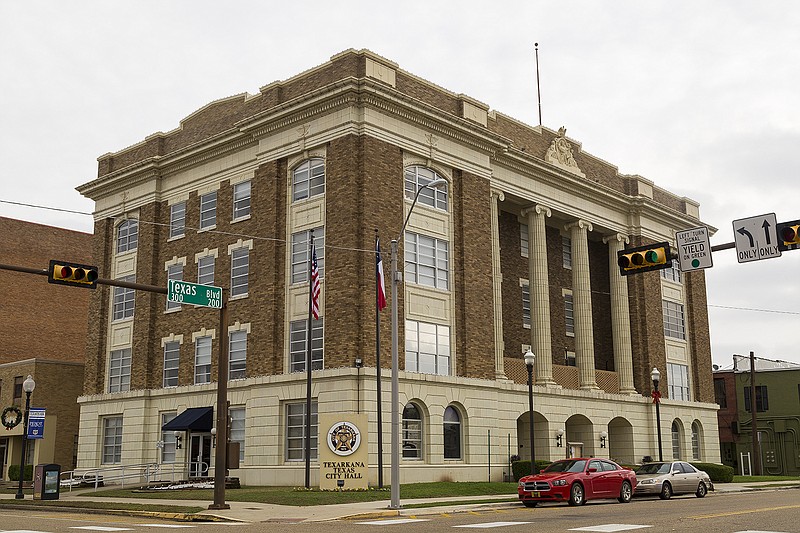 TEXARKANA, Texas - During a regular meeting Monday, the City Council voted to outsource the city's alarm permit program to a Dallas-based company.

The council voted unanimously to award a contract to PMAM Corp. to handle alarm permitting and fee collection, which now is the responsibility of the Texarkana, Texas, Fire Department. All users of commercial and residential burglar and fire alarms will be affected.

The current process involves manual entry of payments into a spreadsheet and preparing "tons and tons" of mail to go out, TTFD Chief Eric Schlotter told the Council. PMAM's automated system allows registration and payments through the internet. City Manager Shirley Jaster said alarm users have been asking for a more convenient system that does not require them to come to City Hall to renew their permits each year.

PMAM also has relationships with many alarm companies, which may allow them to identify residents who are using alarms without permits, Schlotter said. That may increase revenue from alarm permits and fees.

PMAM will be paid with 20% of alarm permit and fee revenues. City staff anticipate that because of increased efficiency, those revenues will increase and so there may not be a significant change in the city's income.

In response to a question from Ward 6 Council Member Josh Davis, Schlotter said plenty of other work will remain to do, so staffing will not be affected.

"There will be no net loss in personnel," Schlotter said.

The Council also approved harvest and sale from 110 acres of timber on the grounds of Texarkana Regional Airport.

The Texarkana Airport Authority will thin timber on two tracts of airport land and clear-cut a third. Approximately $40,000 in proceeds from selling the timber would go into the Authority's general fund and be used for unbudgeted capital expenses this fiscal year. The Texarkana, Arkansas, Board of Directors approved a similar measure during its meeting Dec. 2.

The meeting adjourned at 6:30 p.m., a half-hour after starting. Mayor Bob Bruggeman worked efficiently through the light agenda and hurried to participate in the 35th annual Main Street Texarkana Christmas parade, which began at 7 p.m.

"I have a camel to catch," Bruggeman said, referring the animals that led the parade.