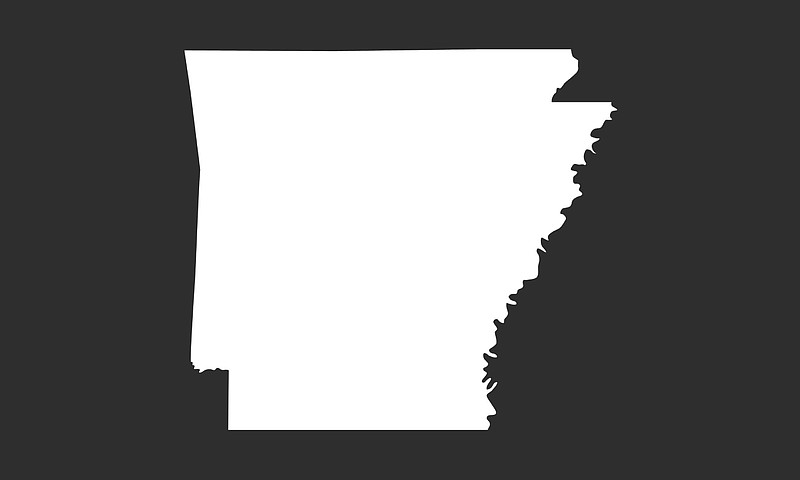 LITTLE ROCK-An Arkansas legislative panel has endorsed a non-binding resolution that says carrying a firearm without a permit is legal in the state.

The House Judiciary Committee on Tuesday advanced the proposed resolution , which says a 2018 state appeals court ruling affirmed that Arkansas is a "constitutional carry" state where a permit isn't required to carry a firearm concealed or openly. The proposed resolution wouldn't change state law and now heads to the full House for a vote.

The measure follows disagreement about a 2013 law. Gov. Asa Hutchinson said in a 2017 letter to Arkansas State Police that he believes that law allows residents to carry a weapon openly "so long as there is no intent to unlawfully employ the handgun."