Local teen who tried to steal jet gets probation 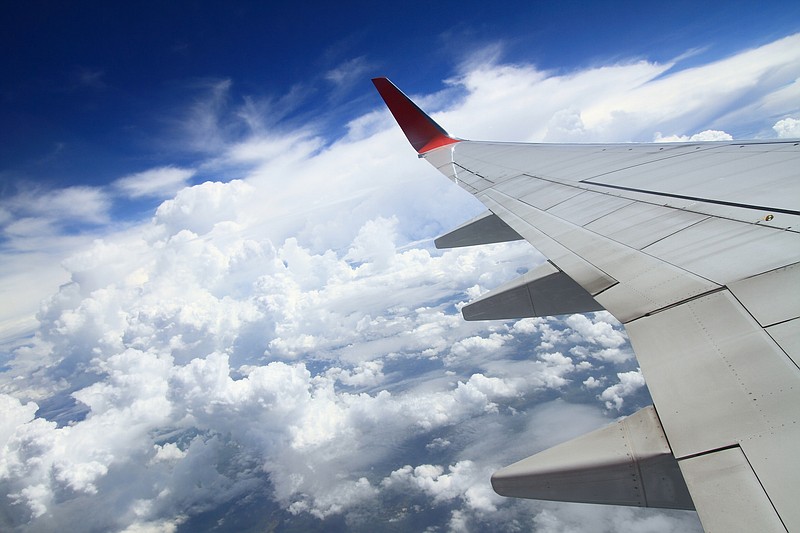 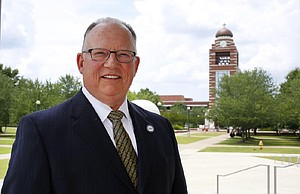 An 18-year-old man arrested July 4 for attempting to steal a commercial jet to fly to a rap concert pleaded guilty Thursday and received a five-year term of felony probation.

Scott intended to take an American Eagle twin-engine jet from the Texarkana Regional Airport in the early hours of Independence Day to see rapper Famous Dex perform in Illinois, according to a probable cause affidavit and psychological evaluation report used to create the following account. Airport security personnel who noticed Scott jump a fence onto the property at about 2:30 a.m. immediately contacted local police.

When members of the Texarkana, Ark., Police Department arrived, Scott was sitting in the pilot's seat in the cockpit of the small commercial plane. Two of the three responding officers recognized Scott from earlier encounters.

Scott told investigators his lack of training as a pilot didn't concern him as he believed operating the aircraft could be simply accomplished by pulling levers and pushing buttons. At a hearing in August at which Scott pleaded not guilty to attempted commercial burglary and attempted theft of property, Managing Public Defender Jason Mitchell asked the court to order an evaluation of Scott's mental state to determine if he is competent to stand trial.

In a report filed Dec. 21 in Miller County, a psychologist with Southwest Arkansas Counseling and Mental Health Center found that Scott is competent. Scott understands the charges facing him, understands the criminality of the alleged conduct and has the ability to assist his lawyer in a defense, the report states.

Scott told investigators he had been thinking about stealing a plane for about a month and had been watching the plane since 10 p.m. July 3 before throwing his bicycle in a ditch and heading for the jet more than four hours later.