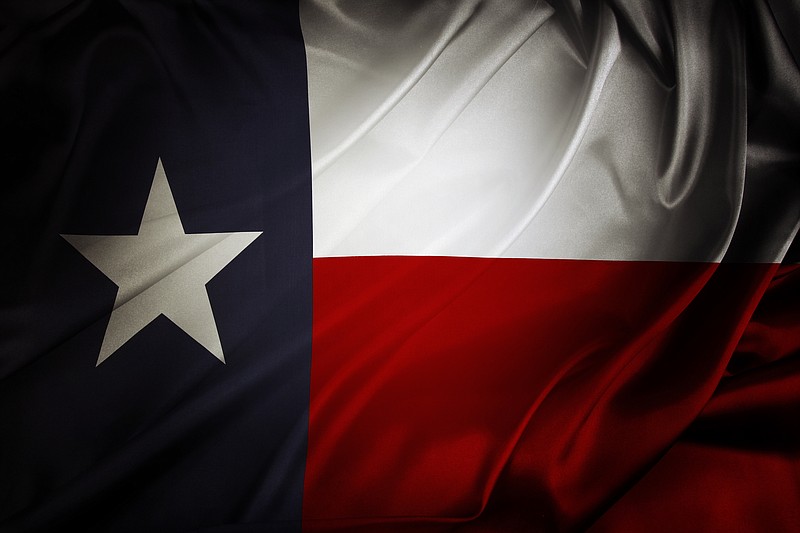 HOUSTON-A settlement that ensures most misdemeanor defendants are quickly released and don't languish in jail has been reached in a federal lawsuit over the bail system in Texas' most populous county, officials announced Friday.

The bail system in Harris County, where Houston is located, had been deemed unconstitutional by U.S. District Judge Lee Rosenthal, who said it violated equal protection rights against wealth-based discrimination for misdemeanor defendants.

Rosenthal's ruling stemmed from a 2016 lawsuit against the county that alleged misdemeanor defendants who were too poor to post bail for release remained jailed because of their poverty.

The lawsuit was filed on behalf of several misdemeanor defendants, including a woman who was jailed for two days for driving without a valid license because she couldn't afford her $2,500 bail.

The settlement's consent decree is "historic and it's a huge step forward for the county and the country," said Harris County Judge Lina Hidalgo, the county's top administrator. The county had initially fought the lawsuit, but after Hidalgo took office in January, officials worked to settle the case.

The lawsuit is part of a broader push in the U.S. to reform a bail system that civil rights groups say unfairly keeps poor defendants, particularly minorities, locked up and forces many to plead guilty in order to get released.

"This is a watershed moment in the bail reform movement," said Elizabeth Rossi, an attorney with Civil Rights Corps, a Washington, D.C.-based nonprofit that is among the groups that sued the county.

Similar lawsuits have been filed in other states.

The settlement and its consent decree still have to be approved by county commissioners, who are set to vote on it Tuesday. Rosenthal will also have to approve it, possibly at an Aug. 21 court hearing. The consent decree will be overseen by a monitor for at least seven years.

The agreement will solidify changes Harris County had already put in place after Rosenthal's ruling.

Rossi said that some of the issues that have contributed to poor defendants missing court dates are transportation and child care. The county plans to study those factors and provide funding to address them.

County Commissioner Rodney Ellis said he's optimistic the settlement will be approved and put in place.

"What we're doing is fixing a broken system that has punished people based on how much money they had before they were ever convicted of a crime and that is simply unfair, unconstitutional and is unsafe," Ellis said.

The agreement says individuals facing certain types of misdemeanors, including domestic violence and a second or subsequent driving-while-intoxicated charge, will have to appear before a magistrate judge to determine their release.

The county will also be required under the agreement to provide resources to help misdemeanor defendants, including funding for legal representation and a text message reminder system.

"We essentially are going from an unconstitutional two-tiered system of justice to one that is fair and makes people safer, and in the process we're hopefully setting an example for what communities all across the country can do," Hidalgo said.