'Stand your ground' change returns for another attempt 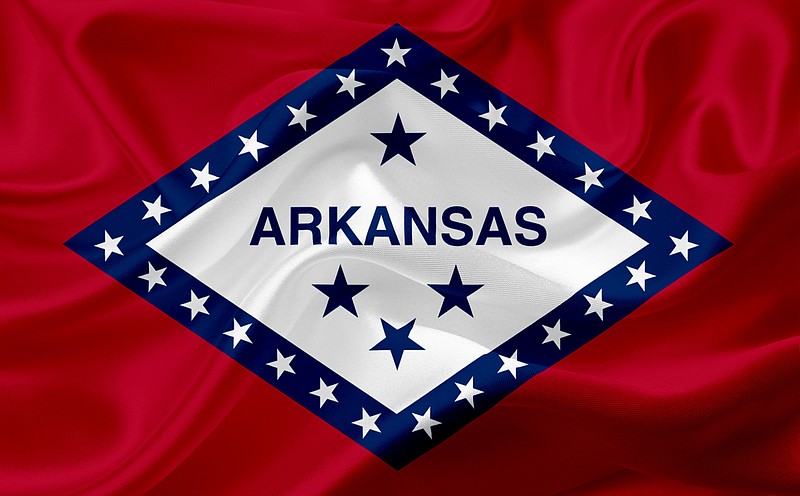 LITTLE ROCK - Republicans in the Arkansas Legislature introduced a so-called "stand-your-ground" self-defense bill Wednesday, vowing to enact the measure in 2021 after past efforts failed in the face of law enforcement opposition.

The legislation, Senate Bill 24, proposes to eliminate language from the state's criminal codes requiring a person to retreat, if possible, before using deadly force in self-defense. The bill was introduced by state Sen. Bob Ballinger, R- Berryville, and Rep. Aaron Pilkington, R-Clarksville, and co-sponsored by more than two dozen other GOP lawmakers.

Ballinger and Pilkington were each sponsors of similar legislation in 2019 to eliminate the duty to retreat, but they encountered opposition from gun-control groups, law enforcement and prosecutors.

Gov. Asa Hutchinson, while never formally taking a stance for or against the measure in 2019, said at the time he was "hesitant" to change the state's self-defense laws.

Ultimately, the 2019 effort failed after a single Republican on the Senate Judiciary Committee joined with the committee's three Democrats to vote against the measure, stalling the bill in committee.

In a tweet announcing a return of the legislation Wednesday, Ballinger thanked both the National Rifle Association - a long-time proponent of stand-your-ground laws - and the Arkansas Prosecuting Attorneys Association, which opposed the 2019 legislation before switching to a neutral stance after changes to the bill were made.

The president-elect of the prosecutor's association, Benton County Prosecutor Nathan Smith, said Wednesday the organization voted to remain neutral on lawmaker's latest draft of the measure after language was included to exempt people who are in illegal possession of a weapon or participating in gang activity.

"As an association, we're not supporting it," Smith said. "I don't believe it's the position of the association that we think we have a bad law now."

Smith said the Prosecuting Attorneys Association had also been in contact with organizations representing the state's police chiefs and sheriffs over the proposed law, but did not know their positions on the bill.

The Arkansas Sheriffs Association will meet Jan. 5 to discuss SB24 and other pending legislation, according to the organization's president, Hempstead County Sheriff James Singleton.

Pilkington said the neutrality of groups such as the prosecutors would ease the concerns of Republicans who were hesitant to back the 2019 bill. He also noted the lone Republican to vote against the bill in committee - state Sen. John Cooper, R-Jonesboro - later lost his primary to a state representative who had the backing of the NRA.

"That was a massive signal to everyone that opposing stand-your-ground is a losing issue," Pilkington said.

According to the National Conference of State Legislatures, 25 states have laws stating there is no duty to retreat before using deadly force against an attacker. That list includes every state in the South except for Arkansas, Delaware, Maryland and Virginia.

House Minority Leader Tippi McCullough, D-Little Rock, said she believed most Democrats in the state Legislature would remain opposed to a repeal of the duty-to-retreat language. However, they don't have enough votes to block the legislation without getting some Republicans to join them.

"There's a reason this has had such a hard time in Arkansas," McCullough said. "The default should always be to de-escalate."

A spokeswoman for Hutchinson said Wednesday the governor hadn't yet read SB24 or taken a position.