Texarkana pastor accused of sexual misconduct with girls back in custody | Bail set at $1.25M 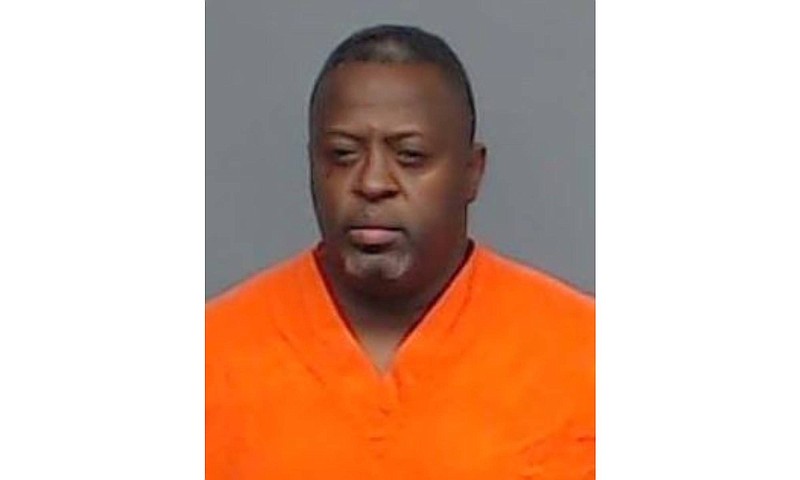 TEXARKANA, Texas - A local pastor accused of sexual misconduct with multiple girls is back in Bowie County custody.

"What I've decided to do, I'm going to leave the bonds where they are but I'm not going to make you wait for trial until Aug. 24," Tidwell said. "I'm going to move your trial up to May 4."

First Assistant District Attorney Kelley Crisp said she has identified 13 alleged victims of sexual abuse by Wesley "on both sides of the state line" whom she might call as witnesses at Wesley's trial in May. Crisp said the 13 alleged victims include the three named in the Bowie County indictments and 10 others who allege they suffered sexual abuse by Wesley in other jurisdictions.

The court must conduct hearings outside the presence of the jury regarding any alleged victim she wishes to call as a witness in a trial concerning a different alleged victim. The court will determine if the potential testimony is admissible before it can be heard by a jury. Because of the number of such alleged victim witnesses in Wesley's case, Crisp suggested scheduling those hearings in advance of the trial.

Wesley is scheduled to appear next month before Tidwell for a pretrial hearing.

He is currently being held in the Bowie County jail.