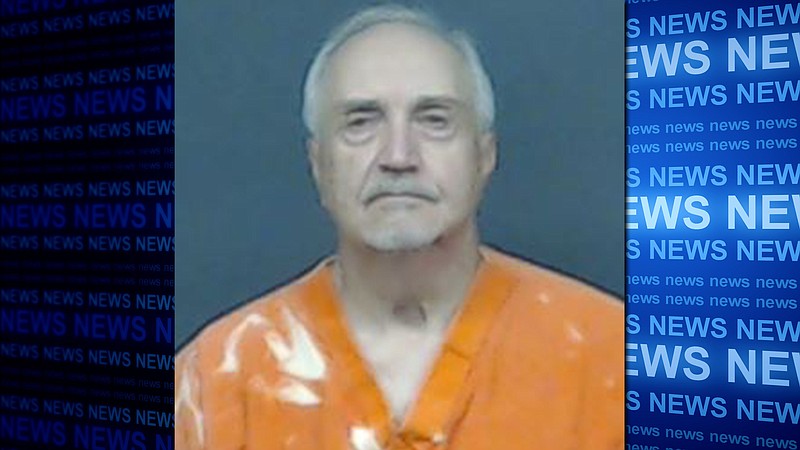 Last week the 6th District Court of Appeals in Texarkana issued an opinion affirming Turner's conviction. The higher court rejected arguments that the trial judge erred when he refused to allow a defense expert testify and that his answer to a question submitted by the jury during their deliberations was unfair to the accused.

Turner sexually abused a young relative he used to regularly babysit at his home in Bowie County. The allegations were reported in 2017 and the victim was born in 2006.

"My hope is that the opinion from the 6th Court of Appeals affirming the conviction of Nolan Turner will add one more layer of closure for this victim and her family," Assistant District Attorney Katie Carter said.

A civil suit concerning the sexual abuse filed by the family of the victim remains pending before 5th District Judge Bill Miller in Bowie County. The suit seeks damages for the victim's past and future physical and mental suffering.