Woman pleads guilty, is sentenced to 32 years for 2012 murder in Texarkana 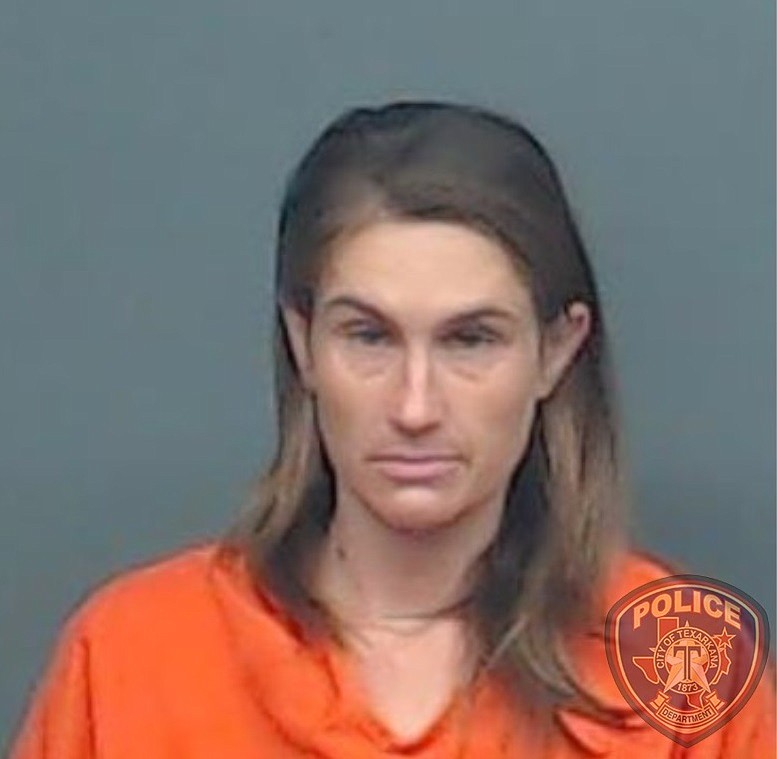 TEXARKANA, Texas -- A woman who hid in Mexico for eight years was sentenced to 32 years in prison Monday for a 2012 murder in Texarkana.

Alana Leigh Coleman, 40, appeared Monday with her court appointed lawyer, John Delk of Texarkana, before 5th District Judge Bill Miller in a courtroom on the first floor of the Bi-State Justice Center in downtown Texarkana. Coleman pleaded guilty to first-degree murder in the Aug. 12, 2012, death of Donald Ray Morris.

Coleman killed Morris with a knife and scissors on Aug. 12, 2012. Morris was discovered dead in his unit of the Redwood Apartments on 7th Street in Texarkana by police, according to a probable cause affidavit. A manager at the apartments noticed a broken window with blood on it and blood on Morris' door when she went to deliver the mail at about 6:30 p.m. that evening and called police.

"There appeared to have been a very violent struggle in the apartment and there was blood spatter all over the apartment," the affidavit states.

A broken pair of bloody scissors and a broken knife were found near the body. Neighbors of Morris' told investigators they had seen Coleman's car parked at the complex earlier that day. The neighbor said he knocked on Morris' door at about 3:30 p.m. to ask a question and Morris allegedly offered to show him a video he had made.

A bloody shirt with a distinctive logo matched a shirt Coleman was wearing in video surveillance at a convenience store near the murder scene earlier that day. A camera with nude photos of Coleman was collected from the scene as well.

Investigators believe Coleman murdered Morris because she thought he had more than $1,000 in his apartment.

Coleman was filmed driving her car through a border checkpoint in south Texas on Aug. 27, 2012. In December 2012, investigators received a report from the crime lab that indicated DNA from an unknown female had been found at the murder scene.

The brother reported that Coleman and a male companion had bound him and robbed him "causing several lacerations and a puncture wound."

The brother allegedly told investigators he had seen Coleman and her male companion rob a man in Texarkana, Arkansas, the same way but did not tell anyone about what he observed "because he was scared of his sister."

The brother told investigators he had placed all of Coleman's belongings in garbage bags and stored them in a shed in his mother's backyard. The bags were collected by police.

Items from the bags, including unwashed panties, toothbrushes and razors, were sent to the crime lab. Ultimately the lab tested the panties and a sample with the same DNA profile as found at the murder scene was discovered.

Coleman was arrested in Mexico by U.S. Marshals in October 2020.

Coleman faced the possibility of a sentence of life without parole if convicted of capital murder by a jury.

"I think it was a good result for her. She's had a really hard life and at least she has hope that things will now go in another direction," Delk said.

Assistant District Attorney Katie Carter said she is pleased the case resolved with a guilty plea.

"The victim's family has waited nine years for justice for their loved one, so I am thankful we were able to resolve this matter to their satisfaction. May the closure of this case by the defendant being held accountable for her actions assist the victim's family in the healing process," Carter said.

Print Headline: Woman pleads guilty, is sentenced to 32 years for 2012 murder in Texarkana