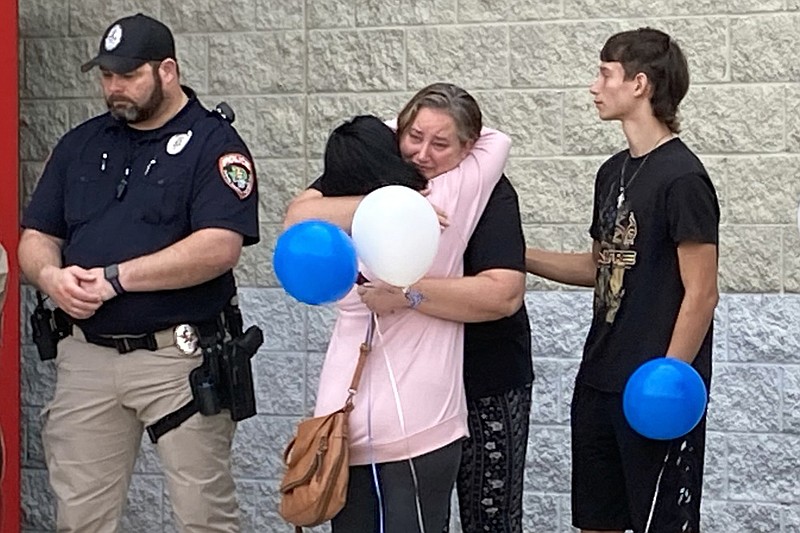 Participants embrace at a gathering in memory of Correctional Officer Lisa Mauldin on Friday, a day before the fifth anniversary of Mauldin's murder, at the Miller County jail in Texarkana, Arkansas. (Staff photo by Lynn LaRowe)

TEXARKANA, Ark. -- Friends, family and colleagues gathered Friday morning outside the Miller County jail to remember a correctional officer who was killed there five years ago in the line of duty.

Lisa Mauldin, 47, was attacked in the jail's kitchen Dec. 18, 2016. Another female officer who was injured the same day continues to serve Miller County.

A large gathering prayed and spoke of their love and grief as a granddaughter Mauldin never met carried on with the innocence of a 3-year-old. Mauldin's daughter, Nikki Heath, addressed the crowd.

"I don't want a balloon release. I want my mom back," Heath said.

Heath's sadness hung heavy as she lamented that her mother wasn't there when she gave birth to her own daughter, as she recalled her mom's penchant for singing and as she remembered the "amazing woman she was."

The group bowed their heads in prayer and several in attendance spoke from their hearts of the friendly woman who always came to work with a smile and brightened every life she touched.

As the ceremony wound to a close, white and blue balloons and a single gold number five were set free and drifted into a cloudy sky. 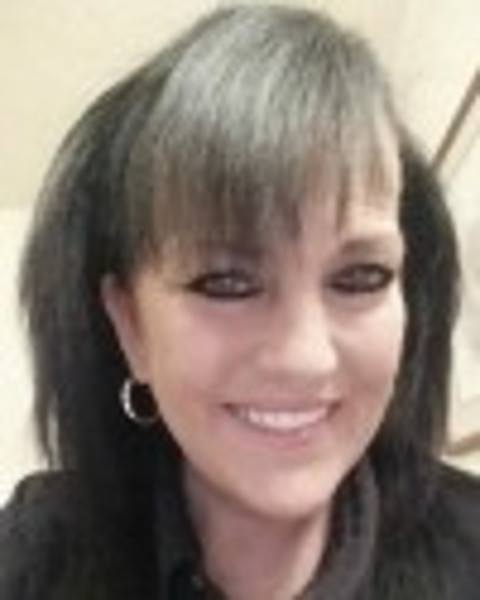