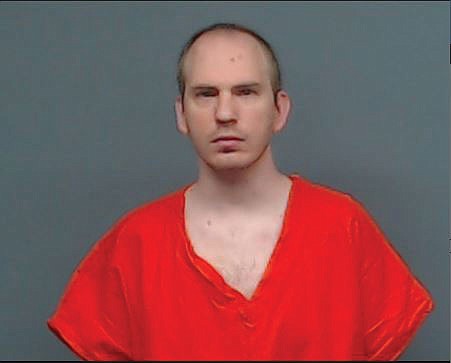 TEXARKANA, Texas -A man convicted of indecency with a child by exposure by a Bowie County jury in 2019 was denied a request for a new trial by a Texas appellate court last week.
Jerry Dean Smith Jr., 34, repeatedly exposed himself to a boy he knew through his church, according to an opinion released last week by the Sixth District Court of Appeals in Texarkana and testimony offered at Smith's jury trial in November 2019.
Smith repeatedly sent the boy sexually explicit photos and videos via cell phone, which the victim testified Smith would instruct him to delete after viewing them. The boy testified that Smith showed him pornography on a home computer and once asked if he wanted to touch Smith as Smith was exposing himself to the boy.
At trial, Assistant District Attorney Katie Carter asked the jury to sentence Smith to a seven-year term so that the victim will reach adulthood before Smith is again a free man. The maximum possible punishment for indecency by exposure is 10 years.
On appeal, Smith argued that the evidence against him was insufficient to support a conviction. Investigators were unable to break encryption on a number of Smith's digital devices and the victim testified that Smith insisted he delete incriminating photos and videos from his phone after viewing.
The opinion issued by the Sixth notes that in a case such as Smith's, the jury need only believe the testimony of the young victim to find he committed the crime. Smith's seven-year term will stand and upon release from custody he will be required to register as a sex offender.
Smith is currently being held at a unit of the Texas Department of Criminal Justice in Abilene.