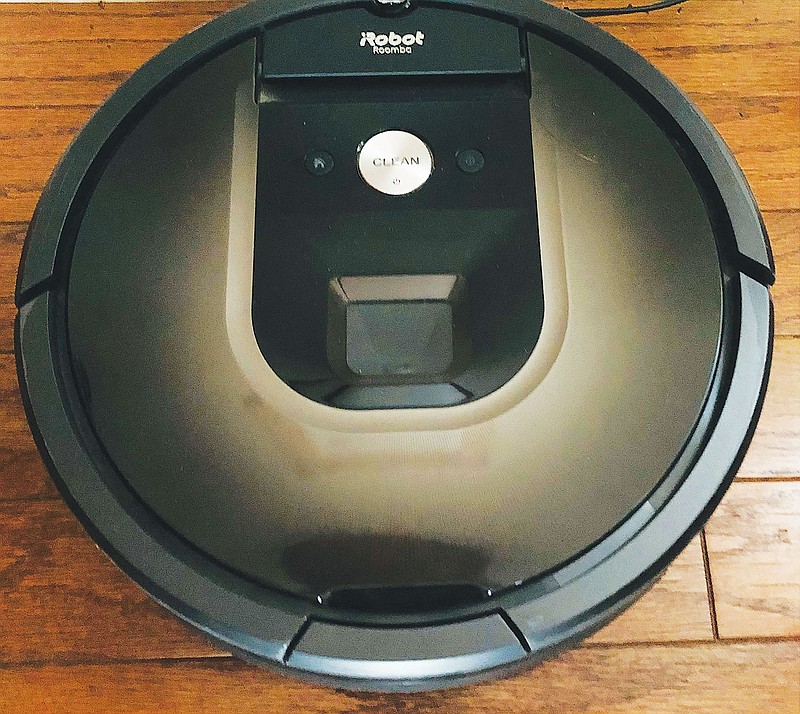 Vacuum cleaners have come a long way. Too far, if you ask me.
My grandmother and all of her friends had a canister vacuum cleaner. It looked like a piece of rocket booster that NASA clipped off a Saturn 5 and gave to Electrolux. A motor was inserted to the inside, along with a collection bag, and a hose to the outside.
My grandmother and her friends would drag the canister vacuum around the house on its wheels and pick up all of the dirt my cousins and I dragged in on the bottom of our Keds Tennis Shoes.
I don't know why Keds are spelled with an E instead of an I. I'm fairly certain there's no copyright on children. Except for the Kardashians.
But, I miss canister vacuums. They did the job and slid easily into a hall closet.
Somewhere along the way, Kirby vacuums supplanted canisters. Now don't get me wrong. A Kirby did its job well and gave you a workout equal to three sets of upper body weight training.
Two for one is always a good deal, my dad always said. I agree with that. A Kirby could also be used to jack up a '59 Pontiac and hold it there until you rotated the tires.
So, that's what baffles me about the new robot vacuum cleaners. Other than being a trip hazard and a guaranteed panic attack for the cat, these things are just flat annoying. And, they can take two hours to complete the vacuuming.
Ours came in the form of "a gift" for my wife. Before you think I gave her this, I didn't. Her daughter gave it to her. Any man who has been married fewer than three times knows that you don't give your wife an appliance or anything related to house cleaning as a present.
My dad gave my mom a fishing rod once for her birthday. He was pretty obvious with that gift since my mom didn't fish. Coincidentally, it turned out to be just the fishing rod he'd been wanting - just in case she decided she didn't need it.
Back to the sucky vacuums. I've shared part of this story before, but the updates warrant sharing it again.
Shortly after she received the robot vacuum, my wife said she was naming the vacuum "Iris." I asked why she was naming a vacuum. I pointed out that names are usually doled out to humans, pets, and on rare occasions, a boat or automobile.
Per iRobot, the new trend for robot vacuum cleaners was to name them. I don't recall how the name Iris was chosen, but since I couldn't convince my wife that vacuums don't need naming, and since I had no suggestions to contribute, Iris it was.
Iris and her battery station were set up in a corner on the other side of the sofa, and things seemed to be fine. She only vacuumed while I was at work, so I didn't see Iris in action. I just saw the clean carpet when I returned home.
Soon after Iris settled into her new digs and duties, my wife left for Oklahoma to see family. On her way out the door, she told me that I didn't have to worry about a thing. Timers were set to water the gardens and the robot vacuum had been scheduled to come on and go off on its own.
Well, this was that time of spring when you leave the doors and windows open. Beautiful sun and temps in the 60s makes it impossible to leave the house closed up.
What my wife didn't tell me is that a robot vacuum knows where to go in the house, but if it finds a new open door it thinks you've added on to the house.
While I was at the other end of our home, I heard the vacuum come on. I didn't think anything of it.
Fortunately, I came down the hallway just in time to see the cat stretched into a Halloween pose and having a panic attack, and the tail end of the vacuum scooting over the threshold and out the patio door.
Since our patio is built on a 5-foot high retaining wall, I had to run after Iris (try not to picture that in your mind) and grab her before she swan dived to a certain death.
As I picked her up, I found myself holding Iris like I had held a snapping turtle when I was a kid. Her almost human-like behavior alerted me to the possibility that I could be accosted, or worse; sucked into the abyss.
I returned Iris to her base station and searched for a way to turn her off.
After about 10 unsuccessful minutes, I gave up and dug the old vacuum out of storage and finished the carpet.
Later, as I was watching Columbo, Iris decided to wake up and began sucking up extension cords and phone charger cables. Lifting her up again, I mustered up the courage to actually look underneath. She seemed to be grinning at me, with cables hanging out of her mouth.
This was when I decided to figure out a way to turn Iris off.
Well, if you've ever seen the Stephen King movie, "Christine," you know what happened next. I spent the next three days being awakened and attacked by a robot vacuum cleaner. Even when I was sure that I'd turned Iris off, she kept returning like a 1950s Plymouth.
When my wife returned, Iris behaved normally, and my wife insisted I was making everything up.
My wife is about to leave again to visit family. She's assured me that Iris is programmed properly, and I have nothing to worry about.
Just in case, I bought a pair of Keds. I also left the patio door open.