Pay attention in work zones; lives depend on it 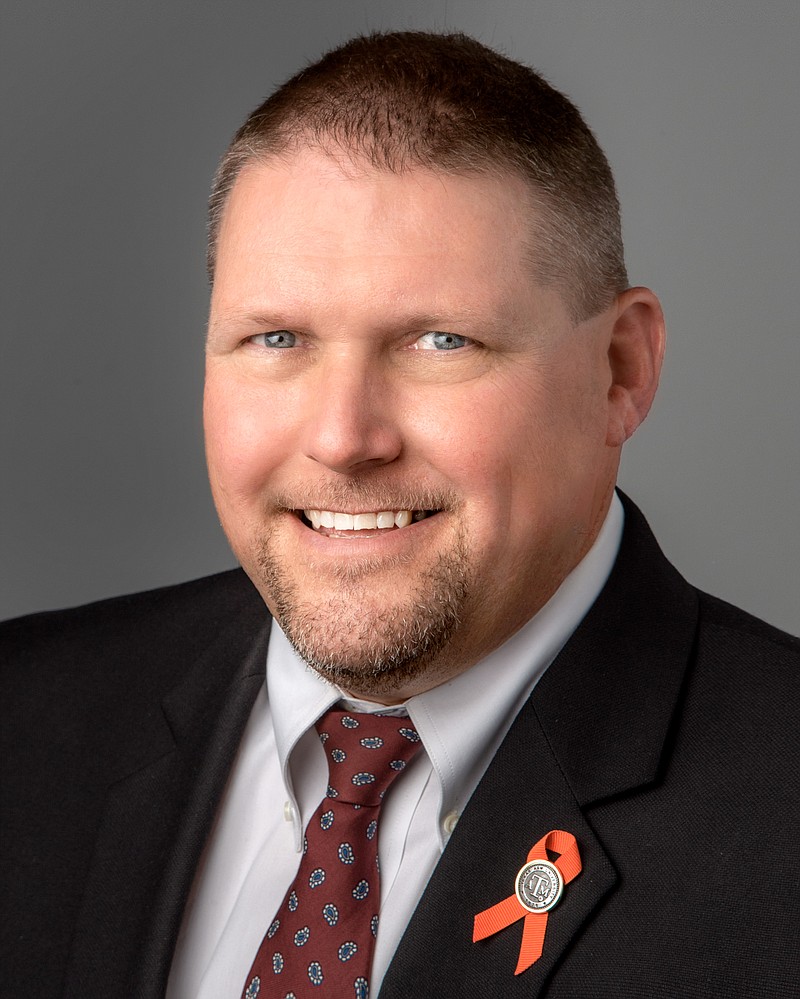 Unless you are a commercial fisherman, driving is probably the most dangerous thing you do each day. My name is Buddy Williams, and I have worked for the Texas Department of Transportation longer than it has been called that. I started over 30 years ago when it was called the State Department of Highways and Public Transportation. SDH&PT wasn't nearly as catchy as TxDOT! I've been blessed to have the opportunity to oversee TxDOT's Atlanta District since 2020 (TxDOT's Atlanta District includes Bowie, Camp, Cass, Harrison, Marion, Morris, Titus, Panola and Upshur Counties).

Before everyone had a cell phone in their pocket (they've only been common since the late 90's), I would see folks shaving, putting on makeup, eating or even reading the paper while driving through our work zones. Once cell phones became common, it only got worse. Dialing, talking, waving hands, all while still eating, shaving ... you get the picture. Then cell phones got smart and it took distracted driving to the next level. Text messaging was so much cooler than talking and everyone was doing it, even while driving.

In the three seconds it takes to glance at a text message (or anything else for that matter), at 70 miles per hour, your vehicle travels over 300 feet. That's the length of a football field. Think about that before you decide if your message can wait. Experts say the feeling that you HAVE to read a text message when your phone dings is stronger than the craving experienced by a drug addict.

Now, here are some statistics that I hope will make you really think before you try to multitask while driving. Especially in a work zone.

I don't want you to be a statistic.

In Texas -- last year alone -- there were over 3,812 crashes with fatalities or injuries in work zones. Fifty-nine of those crashes happened in our area, seven were fatal. Three happened in Bowie County. Harrison, Morris, Panola and Titus Counties each had one fatal work zone crash.

As we head into National Work Zone Awareness Week (April 11 – 15), all of us at TxDOT want you to remember that whatever distraction you may have in your vehicle, it's not as important as your own life or the life of someone else. In work zones, drivers need to expect the unexpected. Drivers can encounter uneven pavement, narrow lanes, concrete barriers, and vehicles that make sudden stops.

We need every single driver to keep their eyes on the road. Don't tailgate. Allow extra time for travel. Watch out for road crews. The only protective gear they have is an orange shirt and a hardhat.

We ask you to take your responsibility as a driver seriously. You are behind the wheel of what can be a deadly weapon. Our crews are real people with families. We all want to go home at the end of the day.

Here are the leading causes of work zone crashes: driver inattention, unsafe lane changes and speeding. Speeding, by the way, is also the among the top contributing factors for fatal crashes overall in our area of East Texas. In 2021, our district reported 136 fatalities due to vehicle crashes. That's up from 119 fatalities in 2020. In fact, our 9-county district led the state in the number of roadway deaths per vehicle miles traveled in 2020.

This is a disturbing trend we do not take lightly. Safety is TxDOT's top priority, and we continue to implement high engineering standards when it comes to building our highway system. We have dedicated hundreds of millions of dollars for safety improvements including adding rumble strips along more center lines and shoulders to alert drivers if they're veering out of their lanes. We're also adding shoulders and more turn lanes. In addition, more cable median barriers are being built right now on U.S. Highway 59 to help prevent crossover collisions.

So, what can you do to help? If you're a parent, be a role model for your child. Teenagers tend to repeat the behavior they see displayed by their parents. Remember, if you speed or text while driving, there's a strong likelihood they'll do it, too. The most common cause of death if you are age 23 or younger is a traffic crash. Set a good example. Drive a safe speed. Place your phone out of reach while driving. And above all, please make sure everyone in the vehicle is buckled up. Buckling up alone cuts the chances of death or serious injury in half.

Our goal at TxDOT is to work every single day to make our roads safer. What measures will you take? Safe driving is a decision, something that needs to be a habit for all of us. Our lives and the lives of our loved ones depend on it.

Print Headline: Pay attention in work zones; lives depend on it