Pop hit 'Slow Hand' went to No. 1 on country charts 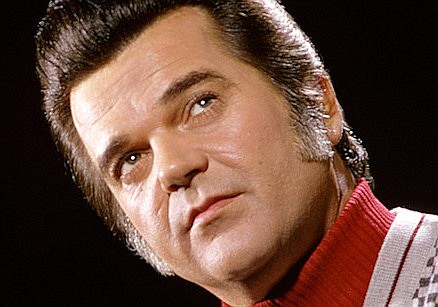 This week in 1982: United States offered a multibillion dollar plan to help Mexico pay debt and ride out a financial crisis; Johns-Manville Corporation – ruined by more than 10,000 asbestos lawsuits – filed for bankruptcy; Exxon Corporation announced the closing of 850 service stations in the Northeast and Midwest because the company saw no prospect of an upswing in the declining demand for gasoline; and a singer from Friars Point, Mississippi, named Harold Lloyd Jenkins renamed himself after cities in Arkansas and Texas and placed 98 songs on the country music charts between 1966 and 2004. And on this date he was still enjoying his 65th hit record and his 34th No. 1.

Some songs seem to have a head start before even getting out of the starting gate and Conway Twitty's 1982 No. 1 "Slow Hand" could have very well been one of those tunes.

First of all, the song had scored at No. 2 on Billboard's Hot 100 a year before Conway recorded it and radio stations played "Slow Hand" off the "Southern Comfort" album before Elektra Records released it as a single.

The song was written by Michael Clark and John Bettis and the single was produced by Conway Twitty and Jimmy Bowen.

The Elektra Records single "Slow Hand" came on the country music charts April 24th, 1982 and made it to the No. 1 position on June 19th.

It was Conway's 51st charted song and was on the charts for 16 weeks.

He was inducted into The Country Music Hall Of Fame in 1999.

Conway Twitty died from an abdominal aneurysm in 1993 at age 59.