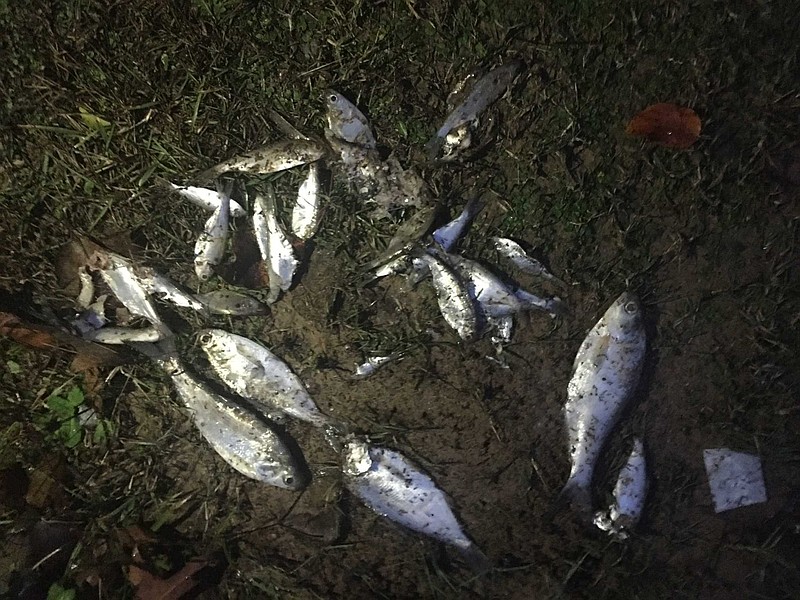 Several of the fish found Wednesday at Discount Wheel and Tires in Texarkana, Texas. (Staff photo by Les Minor)

TEXARKANA -- A writer from Australia is seeking information on the rain of fish phenomenon that happened here Dec. 29.

Paul Cropper of Sydney learned about the fall of fish in Texarkana through a friend in Texas who sent him the Gazette's online story.

"He knew I was interested as we had corresponded over the rain of fish at Fulshear in Texas in 2018. I've been writing about strange phenomena since the '70s, but rains of fish are a particular interest of mine, and I've done a few articles on them. I just think they are an amazing natural mystery," Cropper said.

"The great thing about the Texarkana fall was that there were so many reports over such a wide area with so many photos and videos. I've started plotting them on a map," he said.

Cropper has written about similar falls of fish in Australia and overseas.

"It's a genuine mystery," he said. "Rains of fish have been recorded for hundreds of years, but there is still no clear evidence as to what causes the phenomenon, only theories. Some claim the fish are picked up in waterspouts from nearby lakes. Other suggest flocks of waterbirds throw up fish they have eaten in an effort to avoid the worst of the storm.

"Both theories have been put forward to explain the Texarkana event, but I think more data is required, and hopefully the people of Texarkana can help me with that."

In the Fulshear, Texas, incident in January 2018, small shad were found in an area roughly three quarters of a mile by half a mile.

"It seems pretty clear that the Texarkana fall was a lot bigger than the one at Fulshear. The fish appear to have fallen right across the city, from Texas High School over to the Regional Airport and south to Tiger Stadium," Cropper said.

Cropper would love to hear from residents who may have had fish fall at their home or business.

"I'm hoping that the fall may have been captured on a home or business security camera or dashcam. I'd also welcome any images or videos of the fish. If anyone has kept some in their freezer, that's great too, as there are University of Texas scientists who are eager to look at specimens. With all this evidence, we may have a shot at solving this amazing mystery of nature."

At least four locations in town reported a free-fall of fish either during or in the aftermath of two storms that blew through the afternoon of Dec. 29.

Among the places that pelted by fish were Discount Wheel & Tire and Tiger Stadium, both on Summerhill Road on the Texas side of town.

Arkansas-side resident Melissa Curry was the first to call the Gazette to report the strange occurrence. She and her husband were leaving their home Wednesday afternoon when they discovered as many as two dozen small fish scattered around the backyard and side yard of their Victorian home.

"There were every bit of 20 fish out here," Curry said. "We were flabbergasted."

Gary Chatelian, a meteorologist with the National Weather Service in Shreveport, Louisiana, said it is uncommon for fish to fall out of the sky but that it does happen.

Fish can be picked up in a water spout or tornadic winds, he said.

"They are picked up with the wind and come down like any debris does ...They could have come from anywhere. And whatever goes up must come down," he said.

This fish is one of about 20 small fish found Wednesday in the backyard of a Texarkana, Ark.,home. Staff photo by Danielle Dupree 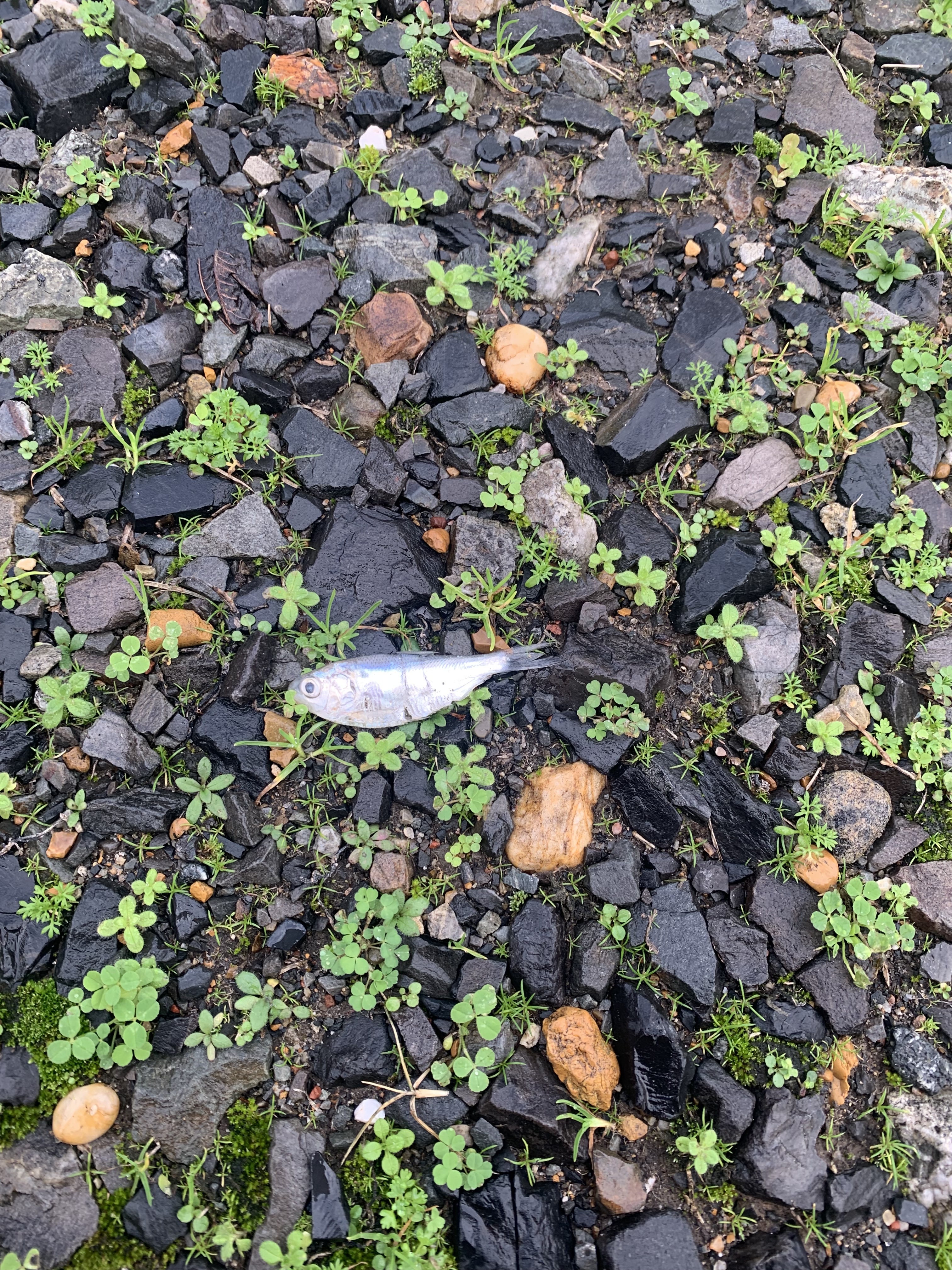 This fish is one of about 20 small fish found Wednesday in the backyard of a Texarkana Arkansas home. 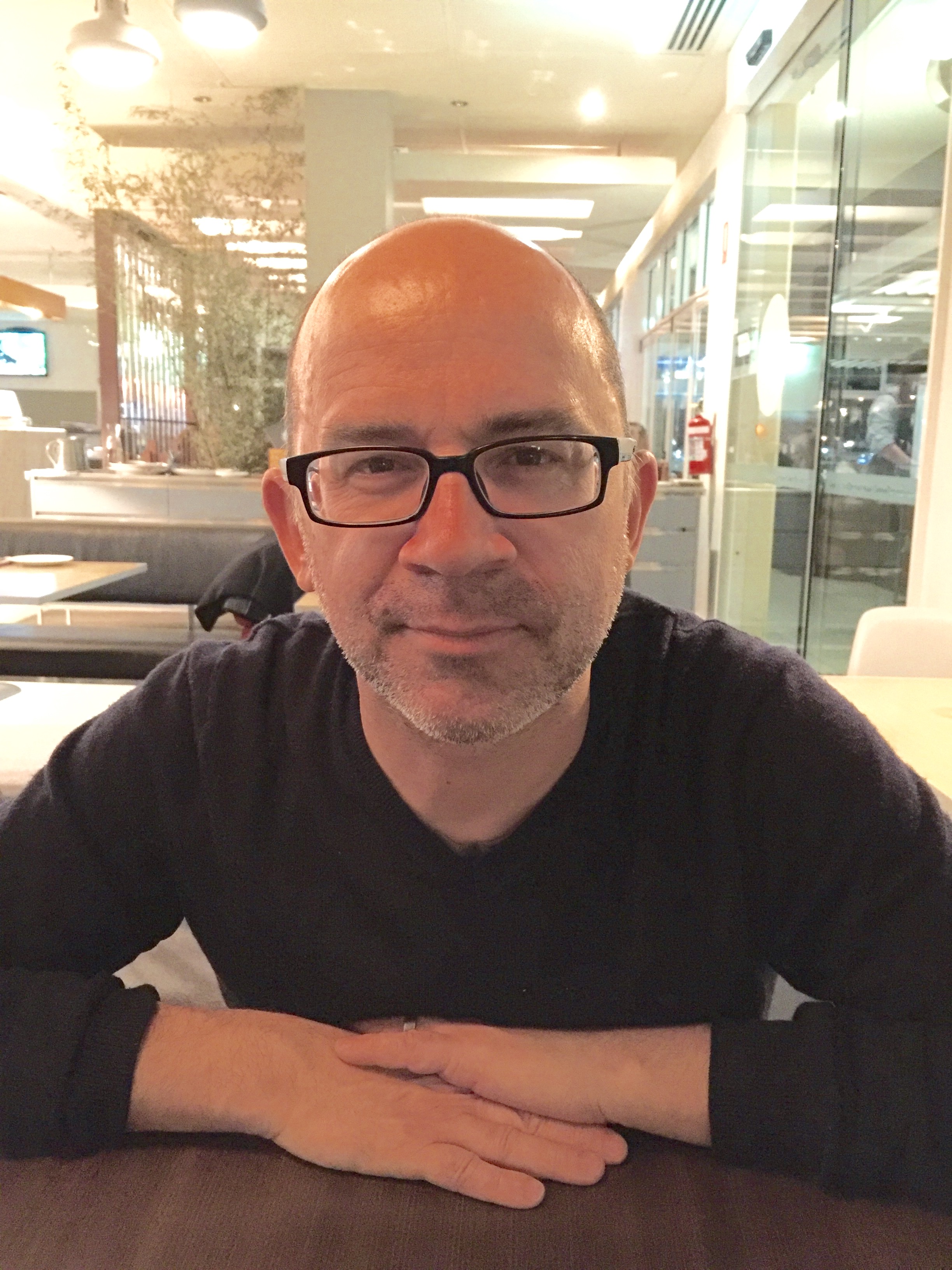