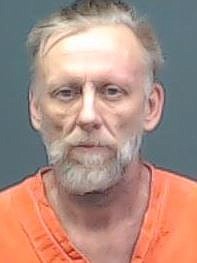 Ronald Wayne Foster Jr., 51, was indicted for three counts of aggravated sexual assault of a child involving an 11-year-old girl. Kimberly Michelle Gilliland, 29, was indicted for witness tampering in a related case.

Foster was arrested Nov. 12 on a charge of sexual assault of a child. He is being held in the Bowie County jail in Texarkana with bail set at $100,000.

Kimberly Michelle Gilliland, 29, is facing a charge of witness tampering for allegedly instructing a 5-year-old girl to keep quiet about alleged sexual abuse, according to a probable cause affidavit. Gilliland allegedly squeezed the child's cheeks, leaving red marks.

According to the affidavit in Gilliland's case, four girls, including the 11-year-old he is currently charged with sexually abusing and the 5-year-old at the center of Gilliland's witness tampering case, have made outcries of abuse against Foster. Foster's current charges involve the 11-year-old.

Gilliland was arrested in December by Wake Village Police and is currently being held in the Bowie County jail with bail set at $75,000. 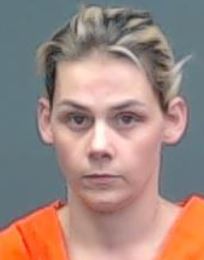