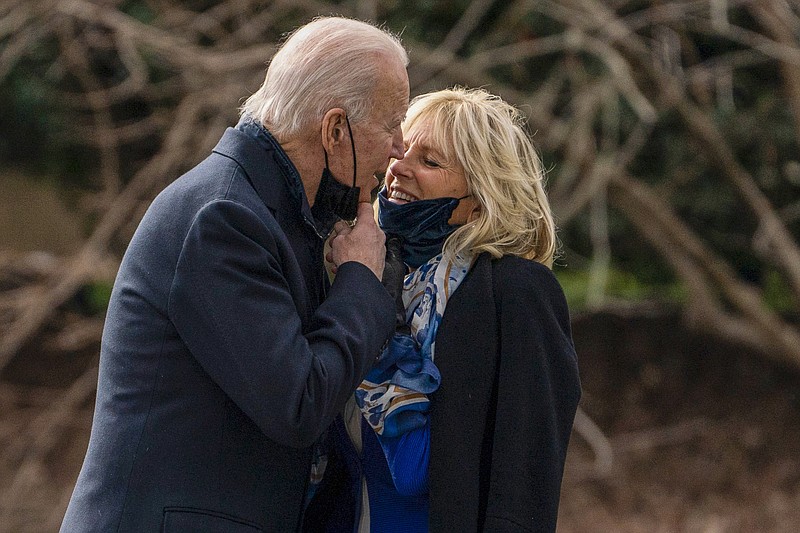 Her name is Willow, and she's a 2-year-old, green-eyed, gray and white farm cat from Pennsylvania.

"Willow is settling into the White House with her favorite toys, treats, and plenty of room to smell and explore," said Michael LaRosa, the first lady's spokesperson.

Jill Biden had said after Joe Biden was elected in November 2020 that they would bring a kitty to the White House, but her arrival had been delayed. Last month, the White House said the cat would come in January.

The first lady named Willow after her hometown of Willow Grove, Pennsylvania.

The short-haired tabby made quite an impression on Jill Biden after jumping up on stage and interrupting her remarks during a 2020 campaign stop in Pennsylvania, LaRosa said.

"Seeing their immediate bond, the owner of the farm knew that Willow belonged with Dr. Biden," he said.

Willow joins Commander, a German shepherd puppy Joe Biden introduced in December as a birthday gift from the president's brother James Biden and his wife, Sara.

The Bidens had two other German shepherds, Champ and Major, at the White House before Commander.

But Major, a 3-year-old rescue dog, started behaving aggressively after he arrived in January 2021, including a pair of biting incidents. The White House had said Major was still adjusting to his new home, and he was sent back to the Bidens' Delaware home for training.

The Bidens, after consulting with dog trainers, animal behaviorists and veterinarians, decided to follow the experts' collective recommendation and send Major to live in a quieter environment with family friends, LaRosa said last month. 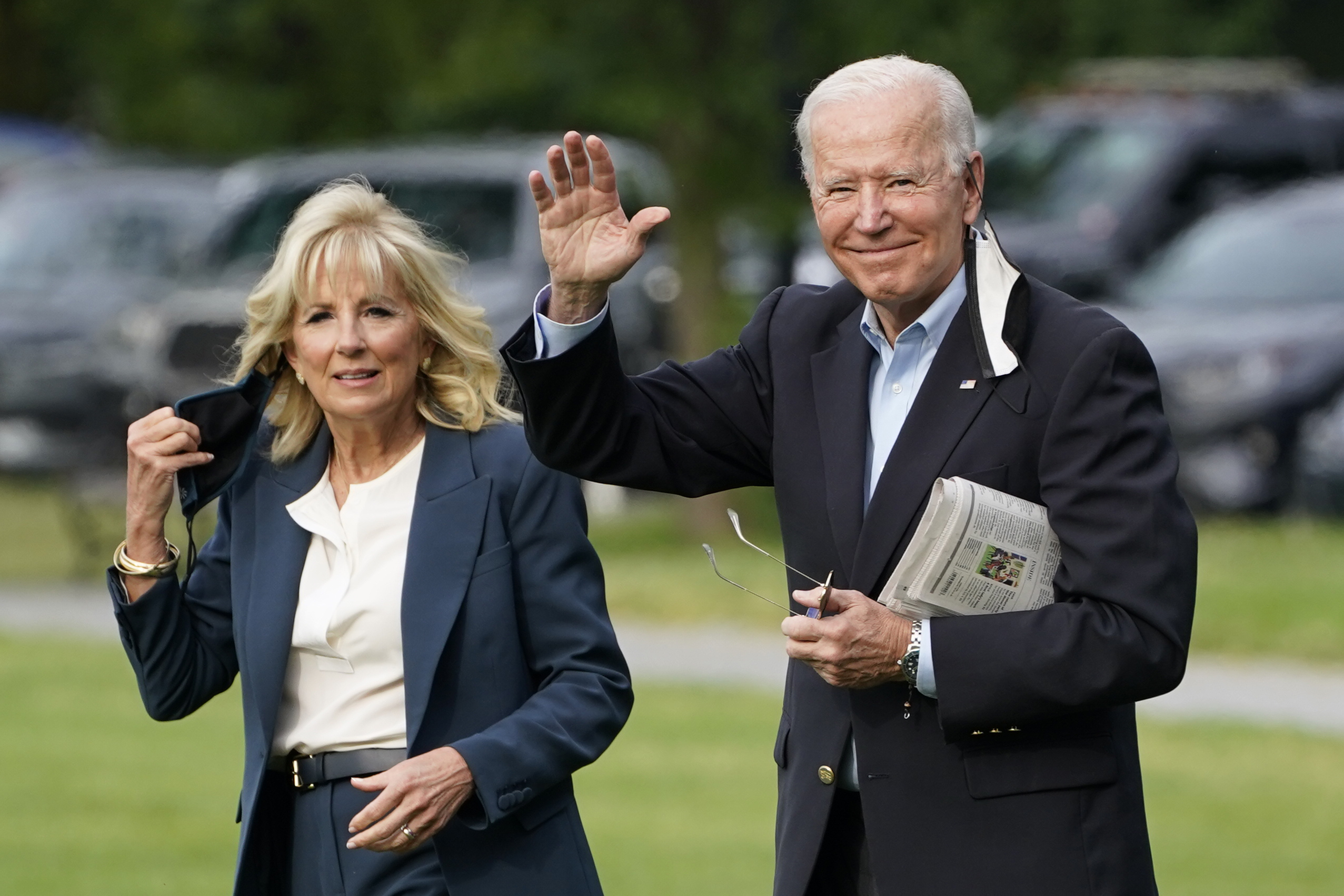 FILE - President Joe Biden and first lady Jill Biden walk to board Marine One for his first international trip as President, on June 9, 2021, in Washington. (AP Photo/Evan Vucci, File) 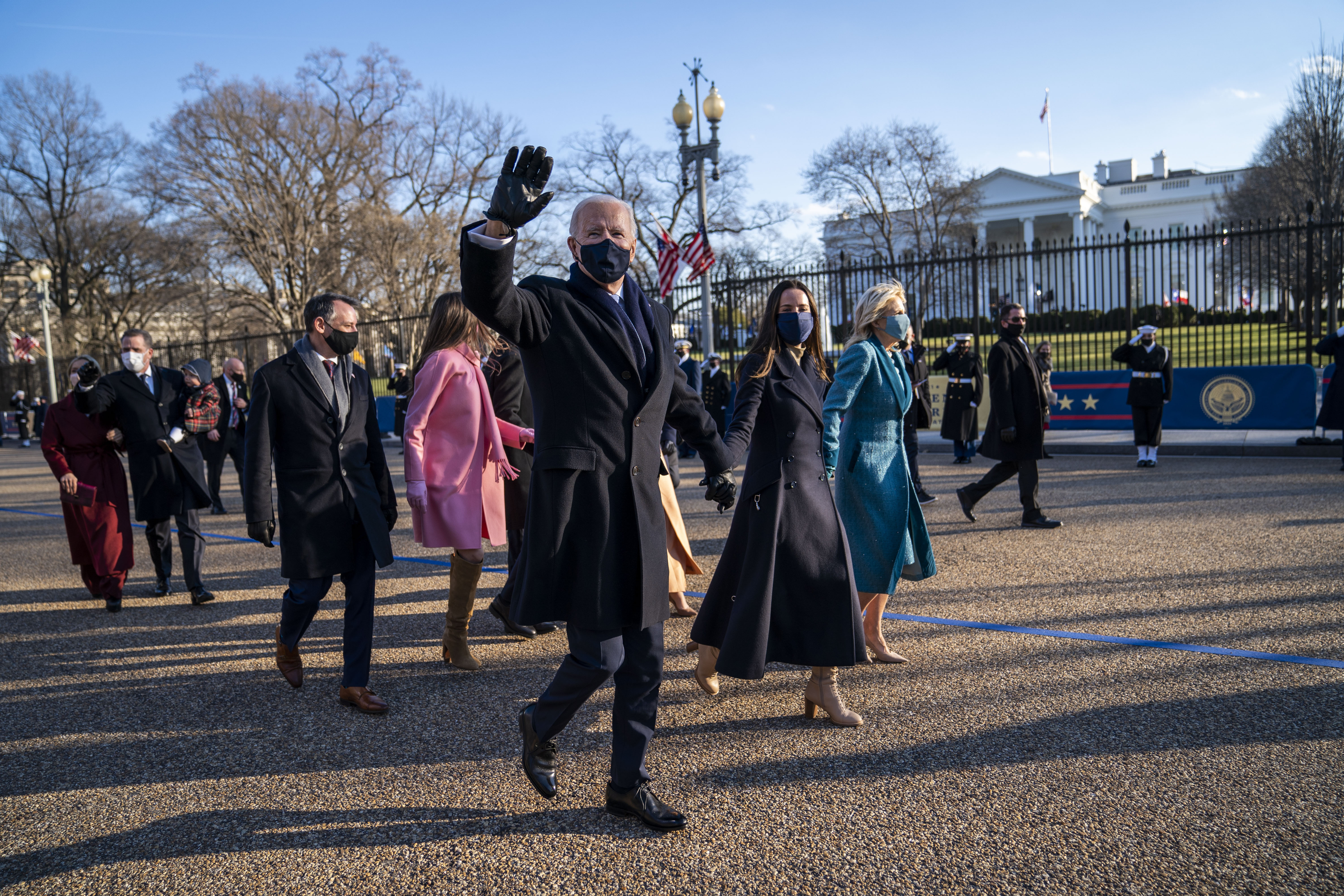