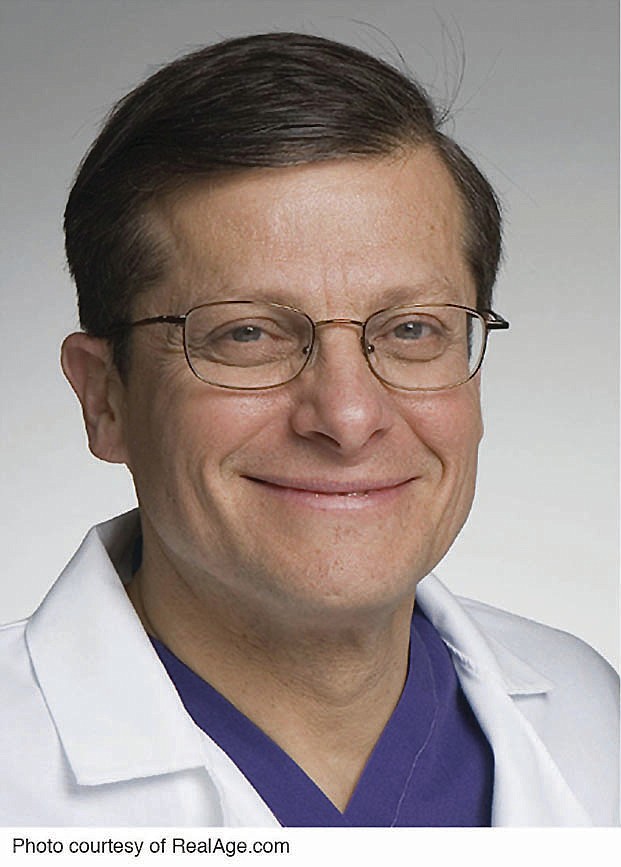 When "These Boots Are Made for Walkin'" singer Nancy Sinatra was 74, she had a total knee replacement -- and kept right on walking. Smart move for her other knee. A new study in Arthritis & Rheumatology reveals that for folk age 50-plus with arthritis in their knees, a regular walking routine can ease pain and slow joint damage.

Researchers from Baylor University looked at data from the Osteoarthritis Initiative and found that participants who reported walking for exercise were 40% less likely to experience new instances of frequent knee pain compared to non-walkers.

That's great news for the 14 million Americans with symptomatic knee osteoarthritis. So is another study presented at this year's European Alliance of Associations for Rheumatology meeting. It turns out taking antihistamines can slow down structural damage in the knee.

Tracking 1,485 participants for two years, the researchers divided them into groups that took no antihistamines, those that used them one to 49 days, 50 to 299 days or more than 300 days during that time period. Overall, during those two years, the gap in folks' knee joint space width became almost three times smaller in folks who didn't take antihistamines than in those who did. (Smaller means the bones are closer together, unpadded, rubbing, painful.) And the more antihistamines a person took the more damage was prevented. It appears that antihistamines tamp down inflammation in connective tissue that lines the inside of a joint capsule. Clearly worth asking your doc if it makes sense for you to start taking one.