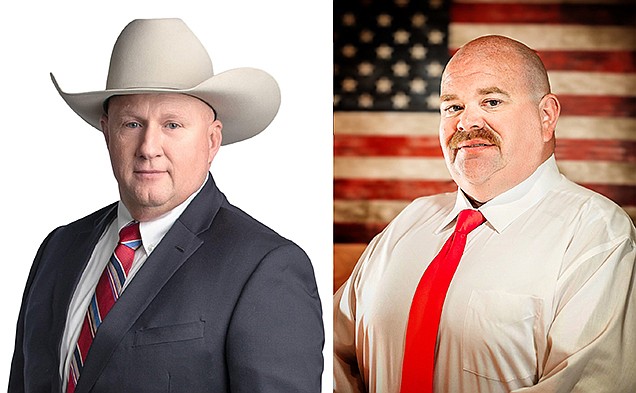 Miller County Sheriff's deputies Wayne Easley, left, and Stephen Ward are back on the ballot in a runoff race for sheriff. Early voting ends Monday, June 20, 2022. The runoff election is June 21. (Submitted photos)

As of Friday afternoon, a combined total of 745 people had voted in the sheriff's race between Stephen D. Ward and Wayne Easley, as well as the District 7 JP race between Roy Pitt and James Syler.

Debra Jackson, marriage deputy clerk, said there have been about 200 voters each day.

There is no early voting on Saturday. Voters can cast ballots from 8 a.m. to 4:30 p.m. Monday at the American Legion, 525 E. Broad St. Election day is Tuesday.

Ward and Easley were the top two vote-getters in the May 24 primary election. The sheriff's deputies shared the field with fellow Republican and Chief Deputy Mark Lewis, who received 1,506 votes, or 29% of the 5,034 ballots cast in the sheriff's race.

No Democrat is running for sheriff, so the race will be decided in the runoff. 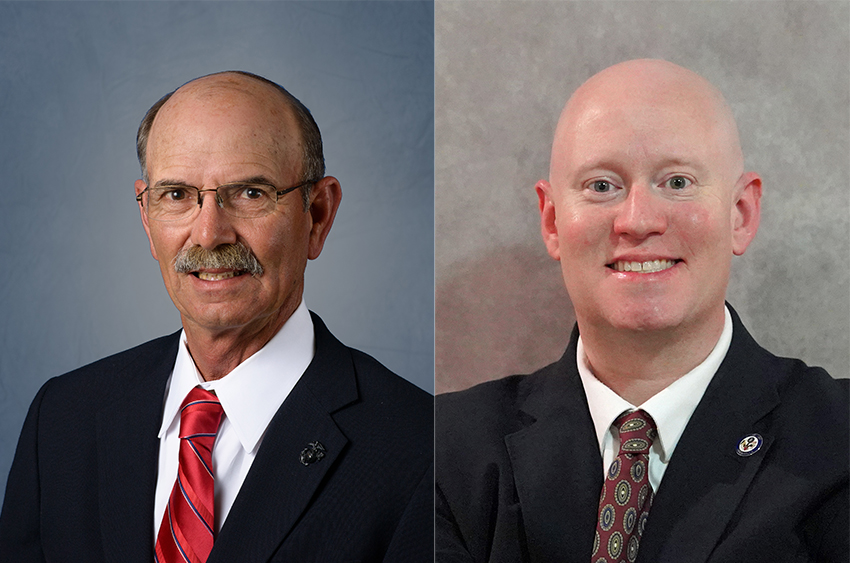 Roy Pitt and James Syler are in a runoff for Miller County Justice of the Peace, District 7. The election is Tuesday, June 21, 2022. (Submitted photos)