Larry Printz: Fathers and sons who have made history in the automotive industry 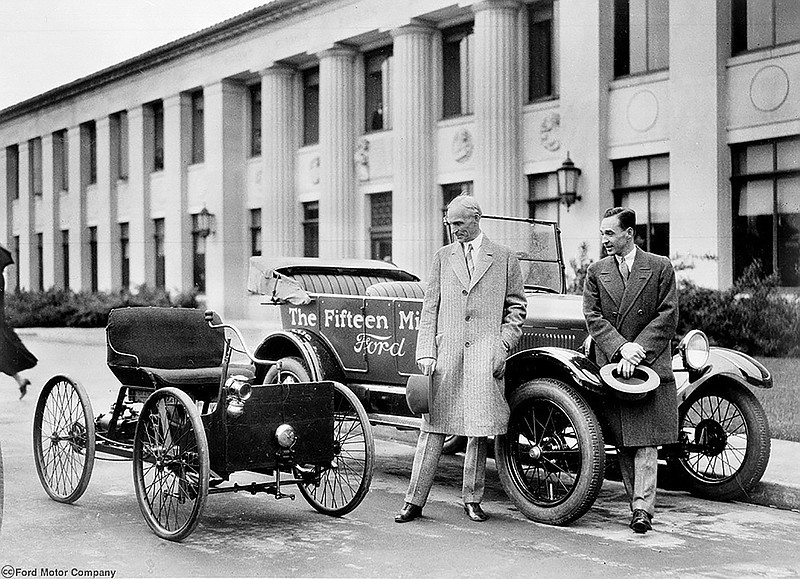 You might not realize it, but many sons have followed their fathers in the automotive industry. Here are a few who have.

Ettore Bugatti never thought himself artistically gifted despite being born into an artistic family. Entering the German auto industry in 1902 as an engineer, he began designing race cars as well as road cars in Molsheim, Alsace, France in 1909. He never felt as gifted as his brother Rembrandt, even though his cars belie that notion.

Ettore's oldest son, Gianroberto, commonly known as Jean, did have the talent, joining the company and creating some of the marque's finest models, but he died in a crash in 1939 driving a Type 57. He was 30 years old. Eight years later, Ettore died at age 66, and the brand folded after fewer than 8,000 Bugattis were built. Volkswagen Group revived the marque in 1998.

There is no father-and-son team more renowned than that of Henry Ford and his son, Edsel. Henry established the Ford Motor Co. in 1903 after his first company failed and the second nearly did. Yet the third time proved providential, and by the 1920s the Ford Model T accounted for one of every two automobile sales.

But while Henry loved to tinker, Edsel had the taste to design cars. His touch can be seen in 1930s-era Fords and the elegant Lincoln Continental.

Yet on May 26, 1943, Edsel died of cancer and undulant fever at age 49. Henry took the reins at Ford once again, despite being 80 years old. Edsel's wife objected, and four years later, her son Henry Ford II took over. Today, Henry Ford's great grandson William Clay Ford Jr. runs the company.

While the Maybach name may be familiar for its current use by Mercedes-Benz, its place in history starts with Karl Daimler. Wilhelm Maybach was Daimler's chief design engineer, who created the first four-cylinder automotive engine and the first Mercedes in 1904. In 1907, Maybach left Daimler to build engines for Luftschiffbau Zeppelin, maker of the famous airship. He founded his own company, Maybach Motorenbau GmbH, which was successful, but he left in 1918, putting his son Karl at the helm.

Karl redirected the company to manufacture exclusive, high-end luxury cars in 1922, which he built through the 1930s. Production ended in 1930s, although the nameplate was revived by Mercedes-Benz in 2002 as a competitor to Rolls-Royce and Bentley.

Ferdinand Porsche had already spent three decades designing cars before establishing his design firm in 1931 in Stuttgart, Germany. Having landed the contract to develop the Volkswagen (originally the KdF-Wagen) for Adolf Hitler, he used that design as the basis for his own car, the 1950 Porsche 356, after surviving a postwar stint in prison for his association with the Third Reich.

While Ferdinand died the following year at age 75, his son Ferry sustained the brand's image through racing and engineering excellence, creating such cars as the 911, 914 and 944. Retiring from Porsche in 1993, he dieed in 1998, survived by his sons Butzi, Gerhard, Peter and Wolfgang. Today, Porsche, once an independent company, is owned by the Volkswagen Group.

While not household names, this father and son have proven influential at General Motors. Lloyd Reuss joined GM as an engineer in the late 1950s before going on to other assignments, before being named general manager of Buick and GM vice president in 1980. He was promoted to manage Chevrolet-Pontiac and GM Canada in 1984, adding Saturn a year later. By 1990, he was president of GM, before falling victim to a boardroom coup in 1992.

Ironically, his son Mark now holds the same title at GM, a post he has held since 2019. Like his father, Mark is an engineer, having joined the company 1983. He is also a certified industry pool test driver on the North Course of the Nürburgring in Germany and is licensed for FIA C and IMSA Road Racing.

Kiichiro Toyoda was the son of Sakichi Toyoda, founder of the Toyoda Automatic Loom Works. Sakichi encouraged his son to seek his own path, and Kiichiro looked to automaking. When a recession forced Toyota to lay off workers, which led to a strike, Kiichiro resigned, dying two years later in 1952.

Although Kiichiro's cousin, Eiji Toyoda, was named president and managing director in 1967, it wasn't until 1983 that Kiichiro's son, Shoichiro, became president. Under Shoichiro, Toyota developed the Prius gas-electric hybrid and the Lexus brand, and expanded production outside of Japan. He served until 1992, when his son, Akio, was named vice president of Toyota in 2005, becoming president in 2009. He is still at the helm today.

Larry Printz is an automotive journalist based in South Florida. Readers may send him email at TheDrivingPrintzgmail.com. 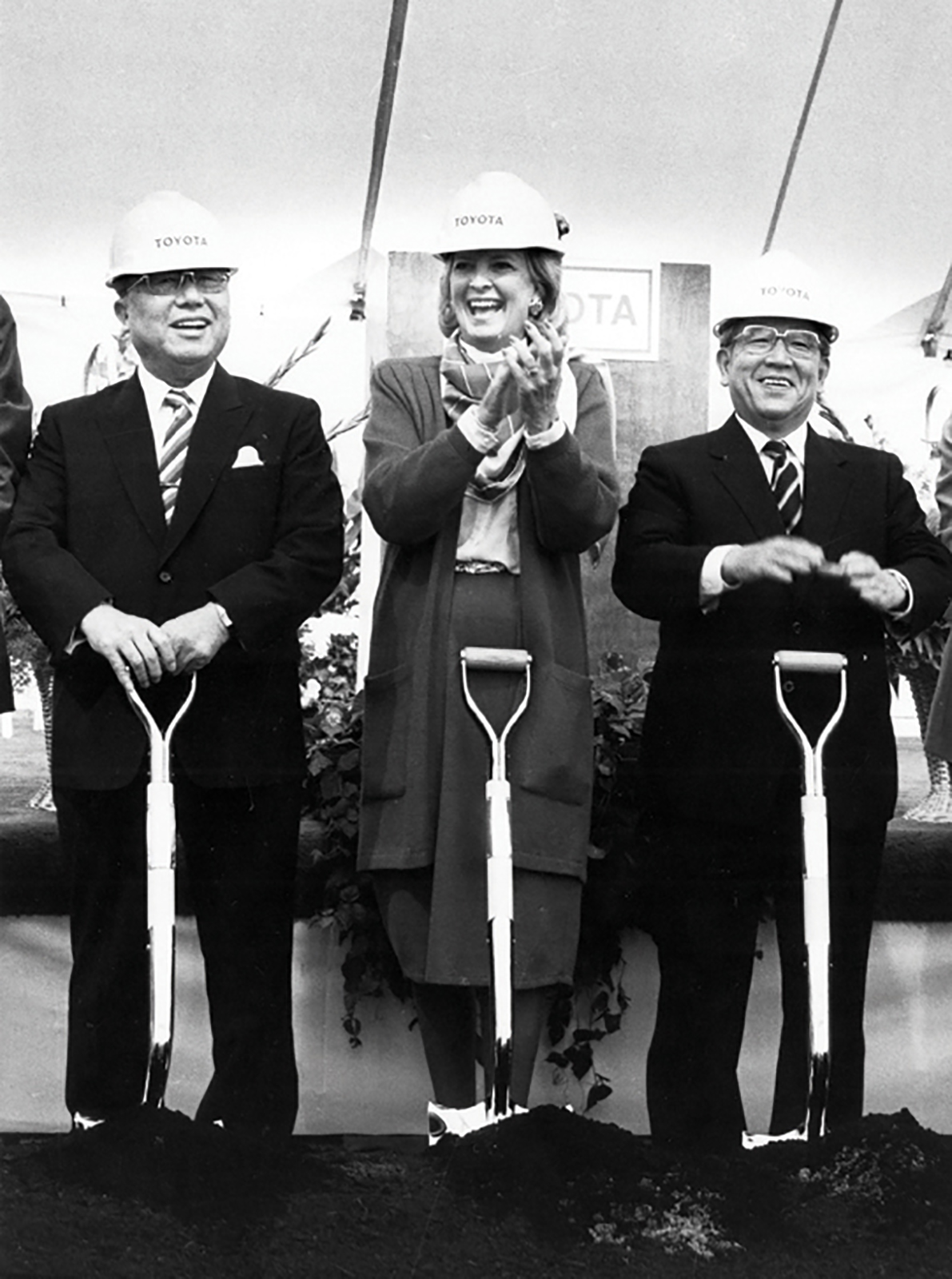 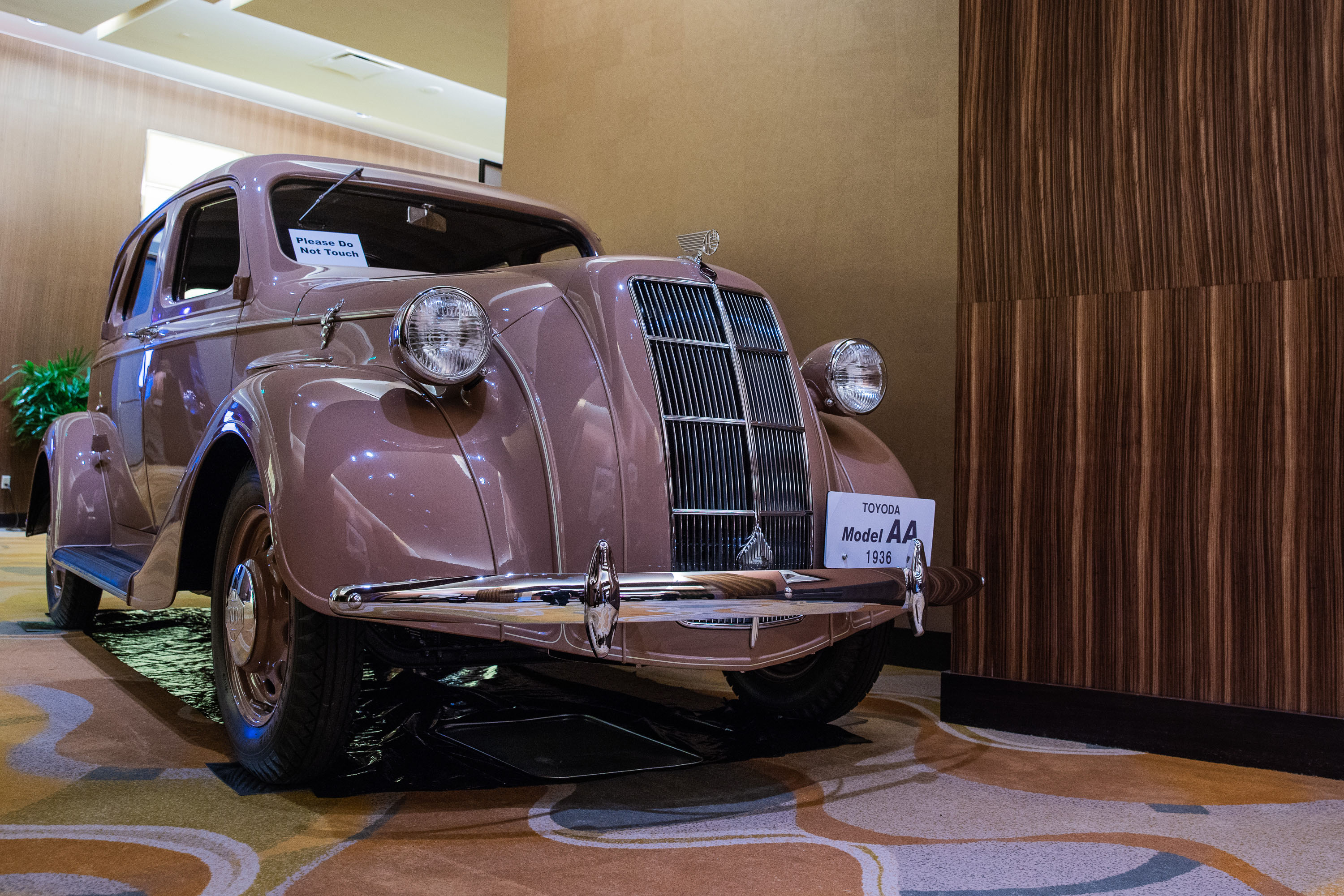 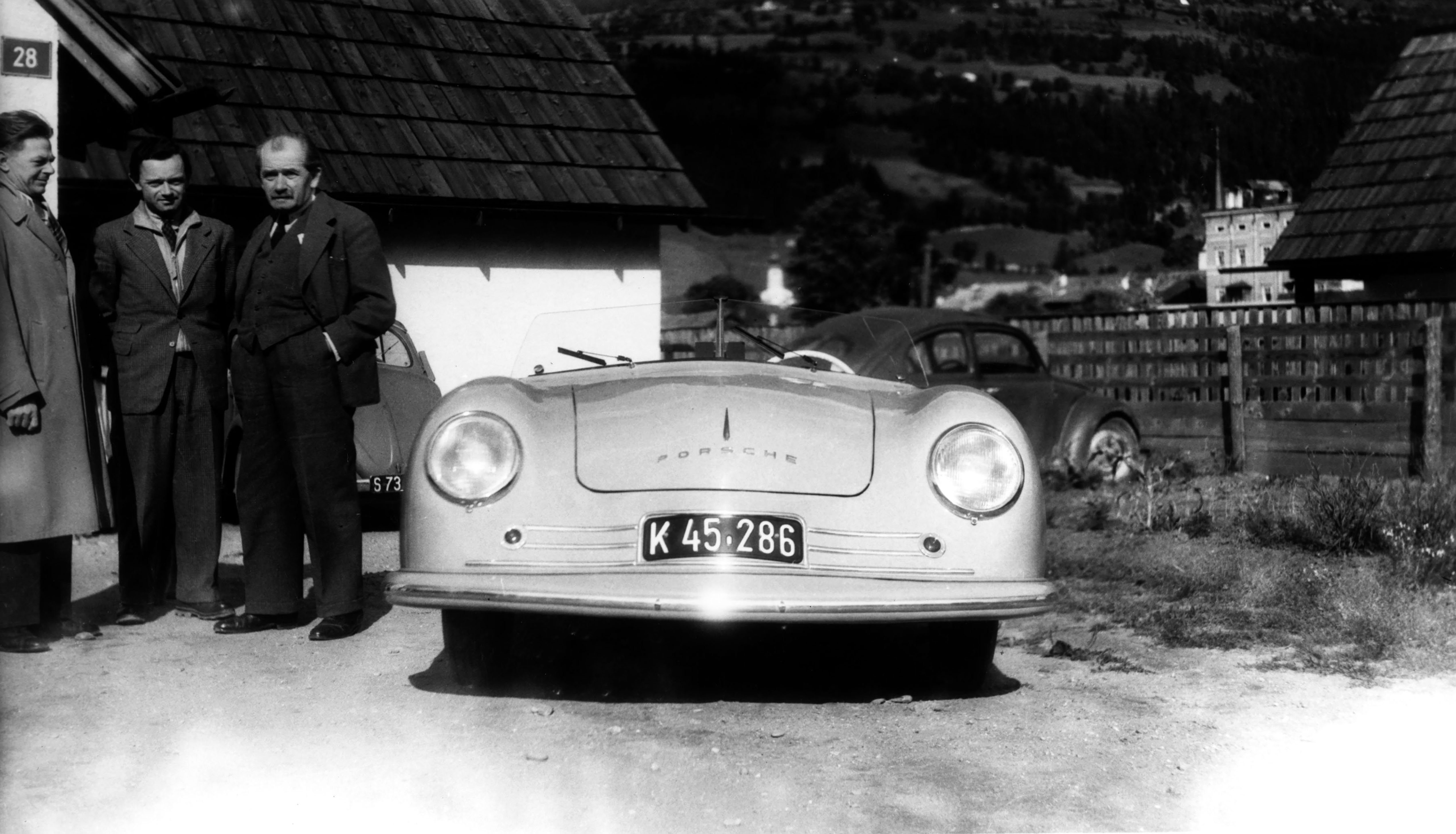 Ferry Porsche, middle, and his father Ferdinand Porsche, right, and Erwin Komenda, left, in 1948, in front of the 356 No. 1 in Gmund, Austria. (Porsche/TNS) 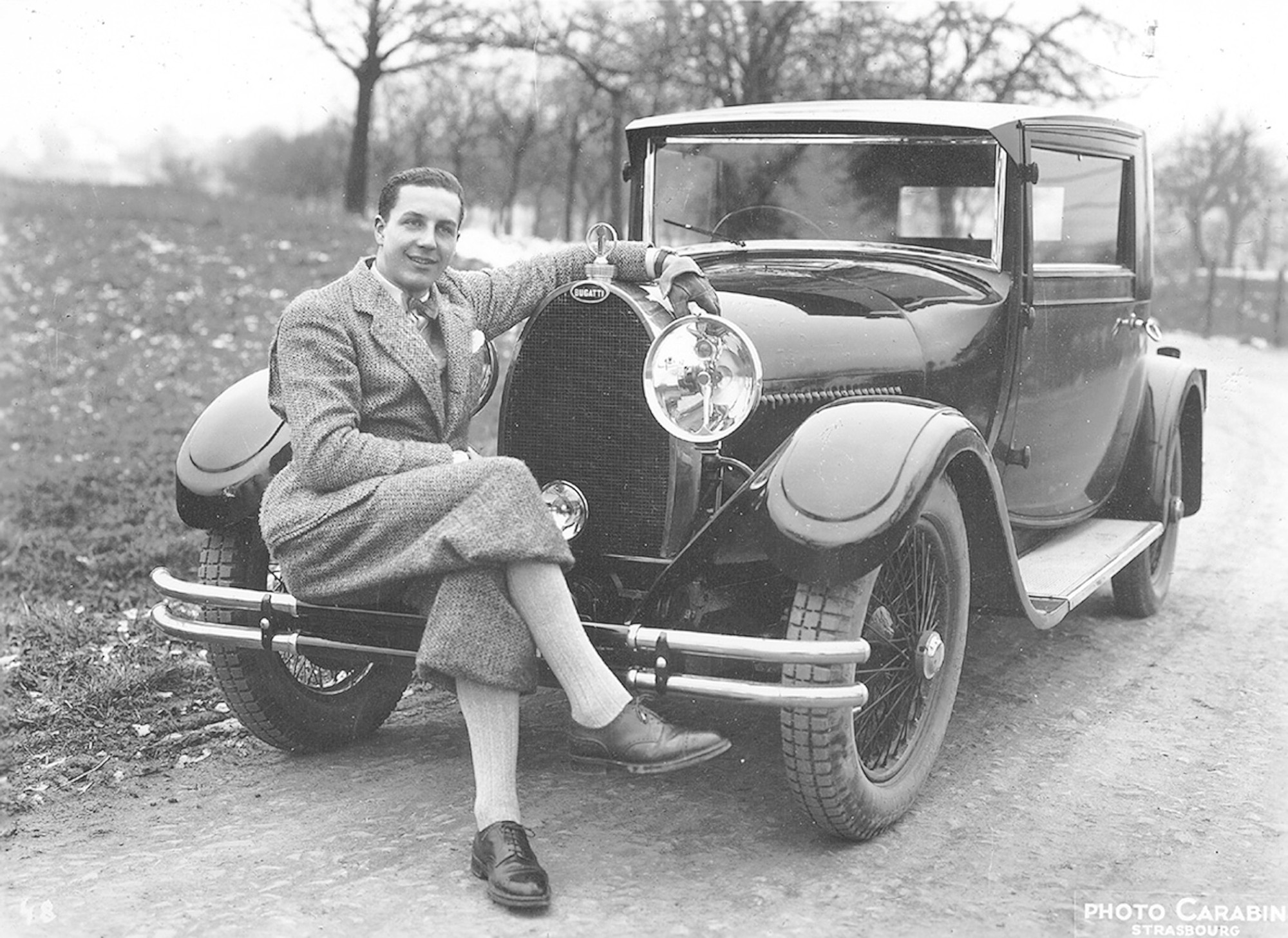 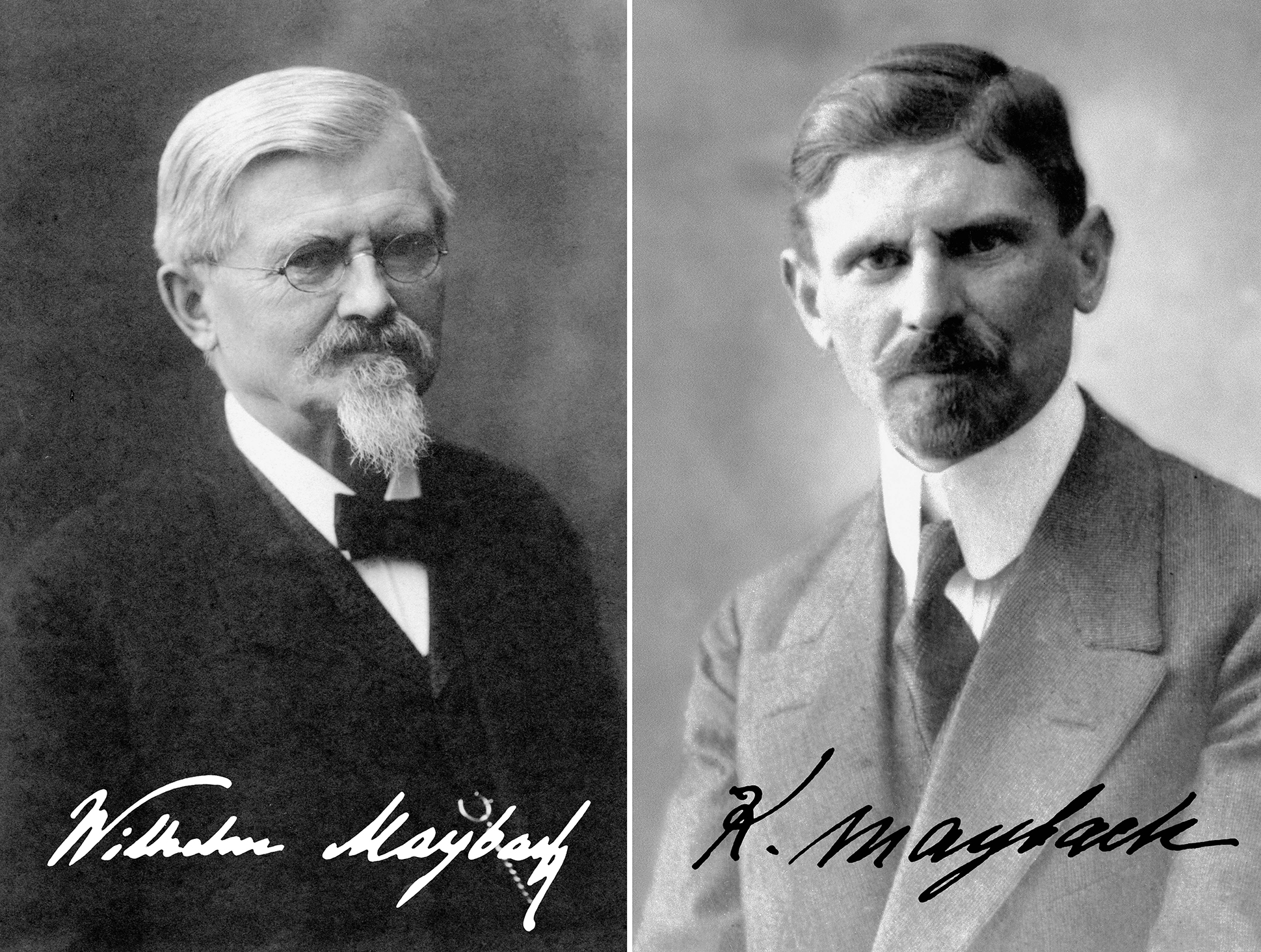 Print Headline: Larry Printz: Fathers and sons who have made history in the automotive industry