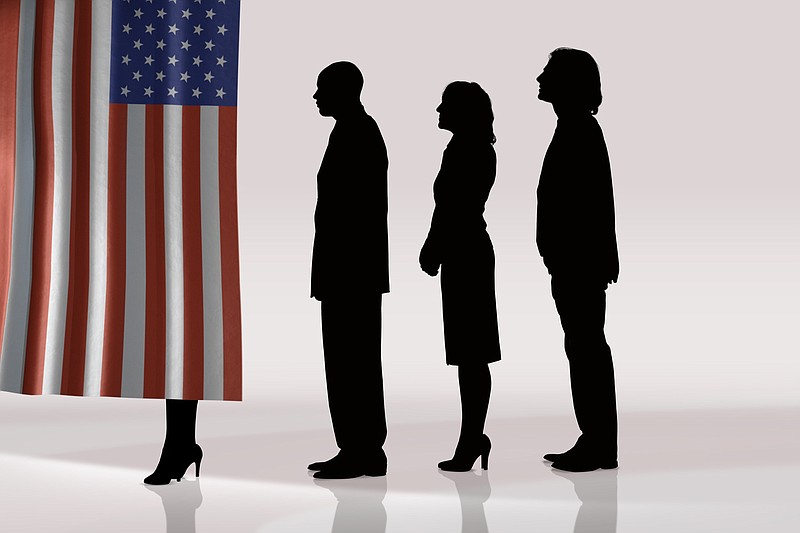 TEXARKANA, Ark. -- The first week of early voting in Miller County seems steady but slightly lower than in primaries past.

Bohn attributed the lower turnout to difficulty voters might be having in choosing a candidate.

"It looks like early voters are having to take more time make up their minds," she said.

However, Bohn said next week's early voting could pick up. Also, turnout on Primary Day, May 24, is expected to be large.