Texarkana native scares up horror movies on a budget 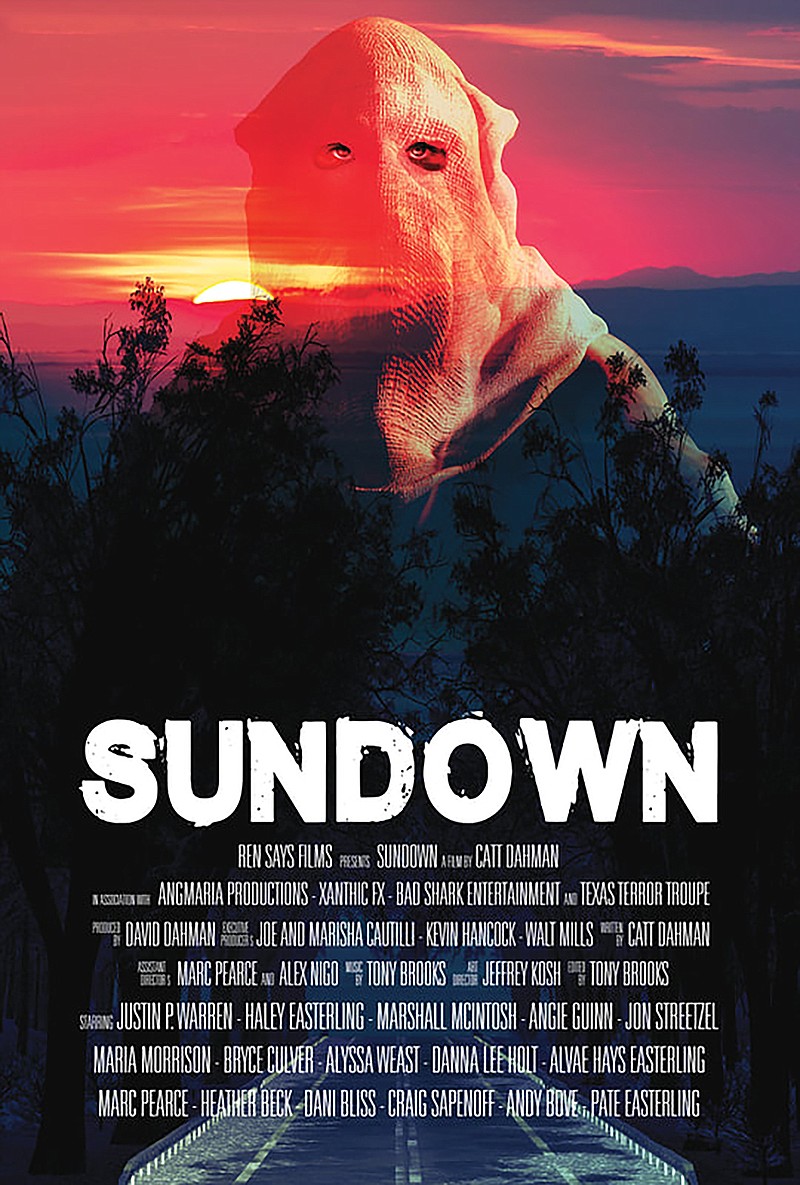 Poster art for "Sundown," a forthcoming movie written, produced and directed by Texarkana native Catt Dahman. "The premise is that the Phantom has been coming back every so often and the townspeople get really crazy," Dahman said. (Courtesy Ren Says Films)

After establishing a career as a novelist -- with more than 60 books published, mostly in the horror genre -- the Texarkana native took up writing, producing and directing movies with a do-it-yourself philosophy and sense of urgency worthy of famous independent filmmakers such as Roger Corman and local favorite Charles B. Pierce.

"We're just snapping them out one after another because I don't know why people don't in Hollywood. I mean, I can't figure this out yet," Dahman said in an interview for the Texarkana Gazette podcast "On the Line."

Listen to the entire "On the Line" interview, including the story of Dahman's childhood encounter with Charles B. Pierce:

Her production company Ren Says Films has three movies in various stages of completion, including a new take on Texarkana's infamous Phantom Killer. It's titled "Sundown," an allusion to Pierce's version of the Phantom murders, "The Town That Dreaded Sundown," and a recent reboot with the same name.

"It's not a retelling of the movies whatsoever. It's modern day. The premise is that the Phantom has been coming back every so often and the townspeople get really crazy, and they all get mean and just fight with each other and hurt each other. And that's during this Phantom time.

"And if he hasn't finished the cycle, then he's gonna come right back. If you wait till the cycle ends, it could be your loved ones, and the sheriff in the story has to make some tough decisions," she said.

"Sundown" was shot in Texarkana and is almost completed, though about 15 minutes of new footage is needed.

"We're just gonna do some really cool kill scenes. And we just need to ramp up the scariness," Dahman said.

Budgets are small, with Ren Says depending on crowdfunding, bartering, amateur actors and homemade special effects to get each movie across the finish line. Dahman hopes to distribute them on physical media such as DVDs in retail stores such as Walmart.

"Because it's instant gratification for anybody. That's how I want it," Dahman said.

Ren Says' "Pinup Zombies" is in the editing process, and Dahman is busy shooting "Clann," which she anticipates earning an NC-17 rating because of its gore effects.

"And so you get your popcorn, hot dogs and then you just watch that and probably puke them up. I don't know how people are gonna react. It doesn't bother me. Nothing like that bothers me. But yeah, they may might get sick," she said.

Dahman's love of horror began in her childhood, when she read her mother's Book of the Month Club titles. Her parents, who taught at Texarkana College, put no limits on her reading.

Those interested in participating in a Ren Says film should watch for notices on the company's website, rensaysfilms.com. 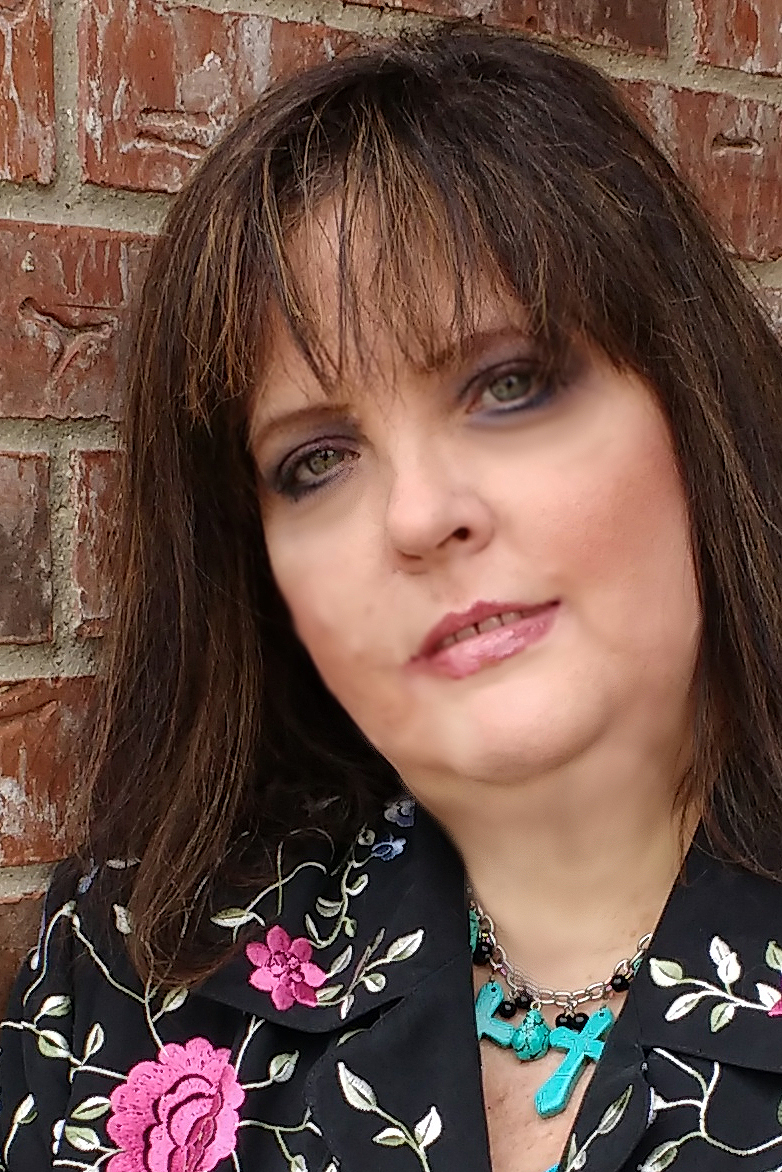