WITH POLL | How the Russia-Ukraine conflict may end 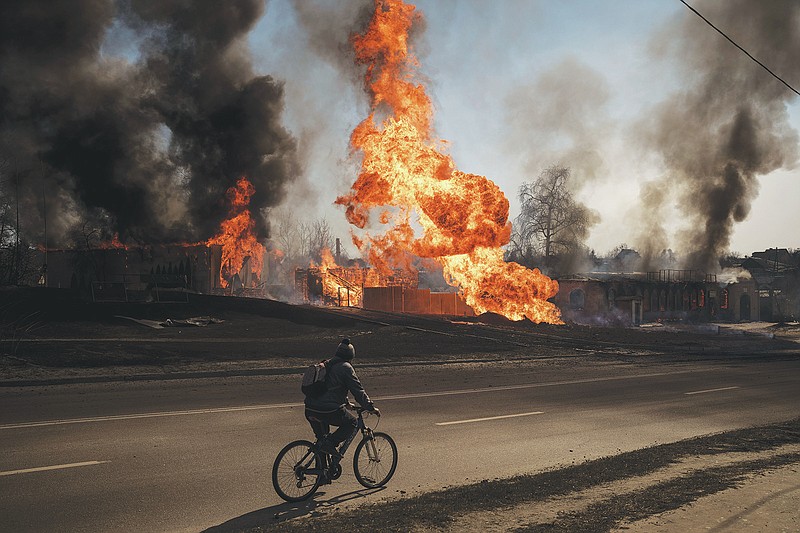 A man rides his bike past flames and smoke rising from a fire following a Russian attack in Kharkiv, Ukraine, Friday, March 25, 2022. (AP Photo/Felipe Dana)

As we enter the third month of the war in Ukraine, the eastern and southern regions of the country are still witnessing intense violence. At the onset of the conflict in late February, many did not expect the kind of fierce resistance displayed by the Ukrainian forces in the past few months. The Ukrainian resistance has succeeded in pushing the Russian forces from the capital, Kyiv, and has recently been making gains in the northern and southern parts of the country. However, while the Ukrainian forces have seen military gains in the past couple of weeks, the conflict is far from over.

The conflict has seen continued peace talks between Ukrainian and Russian leadership, but the current state of the events is not ideal for a negotiated peace between the two countries. There are a couple of reasons why the likelihood of a successful ceasefire between the two sides is low at this point in the conflict.

First, it is rare for countries to agree to a negotiated settlement when neither side is clearly losing. At the onset of the conflict, the Russian forces appeared to have an enormous advantage due to their significantly larger military arsenal. As the conflict has continued, it has become clear that many of the Russian military supplies are outdated and their coordination has been poor. This has allowed Ukrainian forces to withstand the invasion and even now be on the offensive in certain regions. Even though Russia has taken significant battlefield losses in Ukraine, it is important to note that Russia has not called for a full-scale military mobilization. Therefore, both Ukraine and Russia believe that they can accomplish at least a partial victory through continued violence.

Second, a negotiated settlement is not likely anytime soon due to the domestic issues within Russia. Vladimir Putin cannot withdraw troops or sign a peace settlement without something that can be considered a victory. While the goals of Russia and Putin in Ukraine have never been entirely clear, it is safe to say that the current situation in the country was not part of the Kremlin's initial plan. The war was meant to be a swift victory to help illustrate the strength of Russia, weaken the NATO alliance and prevent Ukraine from becoming more aligned with NATO and the European Union. Instead, the war has accomplished quite the opposite. Russia has struggled to control targets outside of the eastern and southern regions of Ukraine. The war has pushed Finland and Sweden, formerly neutral countries, to apply for NATO membership. NATO has become stronger and has largely shown solidarity during this crisis by helping Ukraine by providing supplies, accepting refugees and putting increasingly harsh sanctions on Russia. So far, there is nothing for Putin to spin as a victory to his supporters and the general public in Russia.

Why does Putin need a victory to agree to a settlement? While it is true that Putin does not rely on public opinion and free and fair elections to maintain his leadership in Russia, that does not mean his position of power is secure. Putin is not dependent on the voters to maintain control, but he does need the support of the oligarchs and his inner circle, both of which are decreasing. Over the past few years, Putin has been shrinking his inner circle of advisors, which may indicate an increased paranoia and lack of trust in those around him. The sanctions that have been levied against Russia have negatively impacted the oligarchs, and Putin needs the support of the oligarchs to maintain control of the government.

If Putin wants to maintain power, he needs to be able to convince his supporters that the conflict accomplished a needed goal. This is likely why Russia has shifted its focus to the eastern and southern regions of Ukraine, primarily the Donbas region. If Russia can successfully hold the Donbas region, Putin can claim victory and potentially ease the tensions of the Russian population, which has seen several large anti-war protests in the past few months. However, Ukrainian forces are currently advancing and retaking territory in parts of the Donbas region, so this does not seem like a goal that will be fully accomplished soon.

So, what is the way forward to solving the conflict in Ukraine? For Ukraine and NATO, there will likely not be a negotiated peace without one of two things: 1) Ukrainian leadership decides that it is willing to concede land to Russia in exchange for the end of hostilities, or 2) Putin is removed from office. Ukraine has stated multiple times that they are unwilling to give up land in exchange for peace, so this is unlikely to happen unless the Ukrainian counter-offensive begins to stall. Also, the removal of Putin from office does not seem likely at this moment. Putin does still have loyal supporters in his circle, but increased sanctions and the economy becoming more and more of an issue could test the loyalty of his supporters. If the struggling Russian economy and the continued losses on the battlefield begin to test the loyalty of the military and the oligarchs to Putin, there may be an opportunity for a change of leadership in the future.

Given the current circumstances, the war in Ukraine appears far from over. For this conflict to reach some sort of settlement, either Putin or Ukraine has to concede some of their goals. However, both sides are entrenched in their positions, and until that changes, there will continue to be hostilities in Ukraine. 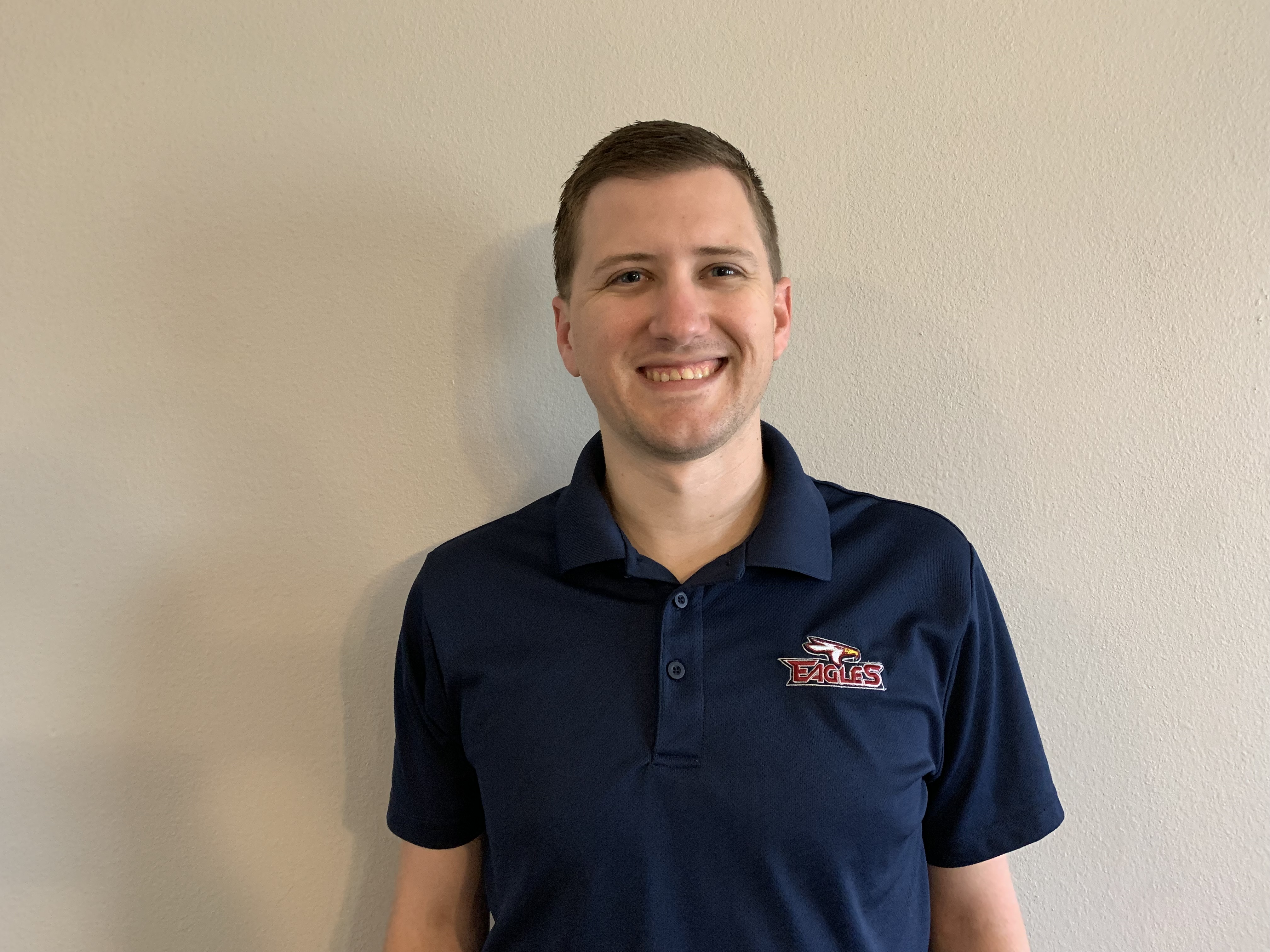 Print Headline: WITH POLL | How the Russia-Ukraine conflict may end