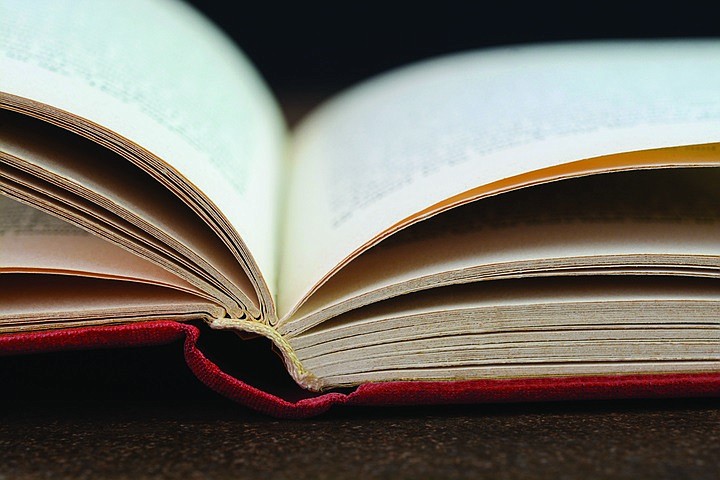 TEXARKANA, Texas -- The Texarkana Independent School District is conducting a review of 58 of its library books after receiving a state inquiry investigating a specific list of books for potentially inappropriate material.

Over the past year, certain school districts across the state have received inquiries from State Rep. Matt Krause, the Chairman of the Texas House Committee on General Investigating, regarding a list of approximately 850 books.

The library staff at TISD is working to identify these books and review their contents, TISD Communications Director Todd Marshall said.

"It was determined that TISD had 71 titles on the list. Of the 71 titles, 58 were confirmed to be actually within the district," Marshall said. "TISD is conducting a review of these 58 titles based on Texarkana ISD Board Policy EF(LEGAL), which allows for the removal of materials because they are 'pervasively vulgar.'"

Titles on the TISD list include "The Handmaid's Tale: The Graphic Novel," by Margaret Atwood; "All Out: The No-Longer-Secret Stories of Queer Teens Throughout the Ages," by Saundra Mitchell; "And Still I Rise: Black America Since MLK," by Henry Louis Gates Jr.; and "Abortion: Opposing Viewpoints," by James D. Torr.

A complete list of the books being reviewed by TISD is attached:

List of school library books under review by TISD

Marshall told the Gazette on Friday that no decision has been made yet regarding the educational suitability of any of these library books.

"At the conclusion of the review, campus leadership will be notified of the next steps regarding these titles based on the review results," he said.

TISD received the letter on Oct. 25, 2021. Marshall said the district's library staff has since reviewed all of its books to confirm the ones that were on the list and is currently in the process of reviewing those books' contents.

"We rely on our educational experts to guide us on issues related to their areas of expertise. In addition, we have processes in place to ensure we are doing our due diligence and are following our board policies."

Spokespeople for Liberty-Eylau ISD and Pleasant Grove ISD told the Texarkana Gazette they did not receive an inquiry letter regarding book removals and have not considered removing any books.

Smaller Texas-side districts like DeKalb and Redwater ISD say they use the Region VIII Education Center for their library services and have not had any requests to remove books.

State Rep. Krause notified the Texas Education Agency last year that he was "initiating an inquiry into Texas school district content," according to an Oct. 25, 2021, letter obtained by The Texas Tribune.

Krause's letter provides a 16-page list of about 850 book titles and asks the districts if they have these books, how many copies they have and how much money they spent on the books.

His list includes titles like the 1967 Pulitzer Prize-winning novel "The Confessions of Nat Turner" by William Styron and "Between the World and Me" by Ta-Nehisi Coates to last year's book club favorites: "Hood Feminism: Notes from the Women that a Movement Forgot" by Mikki Kendall and Isabel Wilkerson's "Caste: The Origins of Our Discontents."

Other listed books Krause wanted school districts to account for are about teen pregnancy, abortion and homosexuality, including "LGBT Families" by Leanne K. Currie-McGhee, "The Letter Q: Queer Writers' Notes to their Younger Selves" edited by Sarah Moon, and Michael J. Basso's "The Underground Guide to Teenage Sexuality: An Essential Handbook for Today's Teens and Parents."

Krause has given no explanation as to the process of how these books were chosen and why only certain school districts were sent the letter.

In April of this year, the TEA released statewide standards for how school districts should remove and prevent "obscene content" from entering Texas public school libraries.

School districts are encouraged but not required to adopt the agency's recommendations, according to the Texas Tribune. 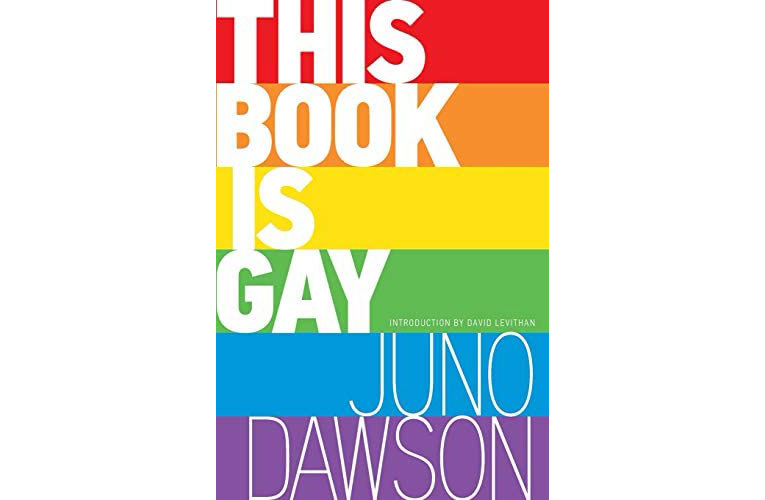 This book titled "This Book is Gay," by Juno Dawson, is one of the books on TISD's list to review after receiving a state inquiry investigating a specific list of books for potentially inappropriate material.