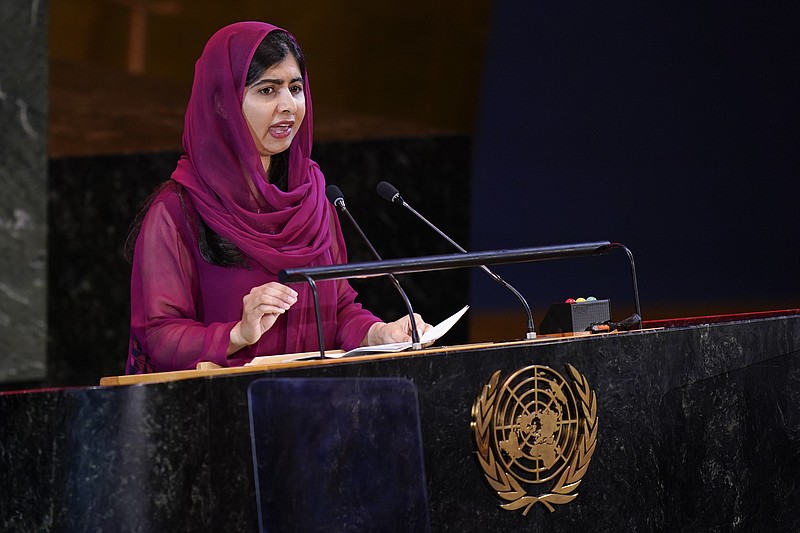 The summit on transforming education, held at the U.N. General Assembly ahead of the annual leaders' meeting, was expected to produce commitments from the world's nations to ensure that children everywhere from sub-Saharan Africa to the United States don't fall too far behind.

"Seven years ago, I stood on this platform hoping that the voice of a teenage girl who took a bullet in standing up for her education would be heard," said Nobel Peace Prize Laureate Malala Yousafzai, a U.N. messenger of peace. "On that day, countries, corporates, civil society, all of us committed to work together to see every child in schools by 2030. It is heartbreaking that halfway through that target date, we are facing an education emergency."

Nigerian youth activist Karimot Odebode was more pointed. "We demand you take responsibility," Odebode told the General Assembly. "We will not stop until every person in every village and every highland has access to an education."

The percentage of 10-year-old children in poor and middle-income countries who cannot read a simple story increased to an estimated 70% -- up 13 percentage points since before the pandemic shuttered classrooms, according to a report from the World Bank, UNESCO and UNICEF.

Will the world's leaders do enough to help their youngest citizens learn to read and gain the other skills they need to thrive? It will require addressing systemic problems that existed before the pandemic, dignitaries and students say. Countries will need to increase spending, change policies to increase access for girls and disabled students, and modernize instruction to stress critical thinking rather than rote memorization.

"This is a once-in-a-generation opportunity for us to radically transform education," U.N. Deputy Secretary-General Amina Mohammed told reporters ahead of the education summit at U.N. headquarters in New York. "We owe it to the coming generation if we don't want to witness the emergence of a generation of misfits."

When COVID-19 closed schools around the world in spring 2020, many children simply stopped learning -- some for months, others for longer. For many, there was no such thing as remote learning. More than 800 million young people around the world lacked internet access at home, according to a study by UNICEF and the International Telecommunication Union in December 2020.

The amount of time school buildings were closed because of COVID-19 varied widely around the world. At the extreme, schools in parts of Latin America and South Asia were closed for 75 weeks or longer, according to UNESCO. In parts of the United States, including cities such as Chicago and Los Angeles, schools operated remotely from March 2020 through most of the 2020-2021 school year.

There also were huge variations in the availability and quality of remote learning. In some countries, students stuck at home had access to paper packets, or radio and television programs, or almost nothing at all. Others had access to the internet and video conferences with teachers.

The estimated learning delays on average ranged from over 12 months of school for students in South Asia to less than four for students in Europe and Central Asia, according to an analysis by consulting firm McKinsey & Company.

Most of the world's classrooms are now back open, but 244 million school-age children are still out of school, UNESCO Director-General Audrey Azoulay said during the summit, citing data from the U.N. education agency. Most of those children -- 98 million -- live in sub-Saharan Africa, followed by Central and Southern Asia, in a reminder of the deep inequalities that persist in access to education, she said.

In many places, money is the key ingredient for stemming the crisis, if not fully reaching the leaders' lofty goal of "transforming education." "Education financing must be a priority for governments," U.N. Secretary-General Antonio Guterres told the General Assembly on Monday. "It is the single most important investment any country can make in its people and its future."

Rich countries should also step up spending, said Guterres. In recent years, Germany, France and the United States have given the most international aid towards education in low-income countries, according to a 2021 Center for Global Development report. The United States invested more than $1.5 billion annually from 2017-2019, according to the report based on the most recent available data.

As top dignitaries urged individual countries to prioritize their youngest citizens, it was some of the youngest attendees at the summit who aired the most skepticism towards any prospect of change. After all, the U.N. lacks any authority to force countries to spend more on schooling.

Yousafzai urged countries to devote 20% of their budgets toward education. "Most of you know what exactly needs to be done," she said. "You must not make small, stingy and short-term pledges." 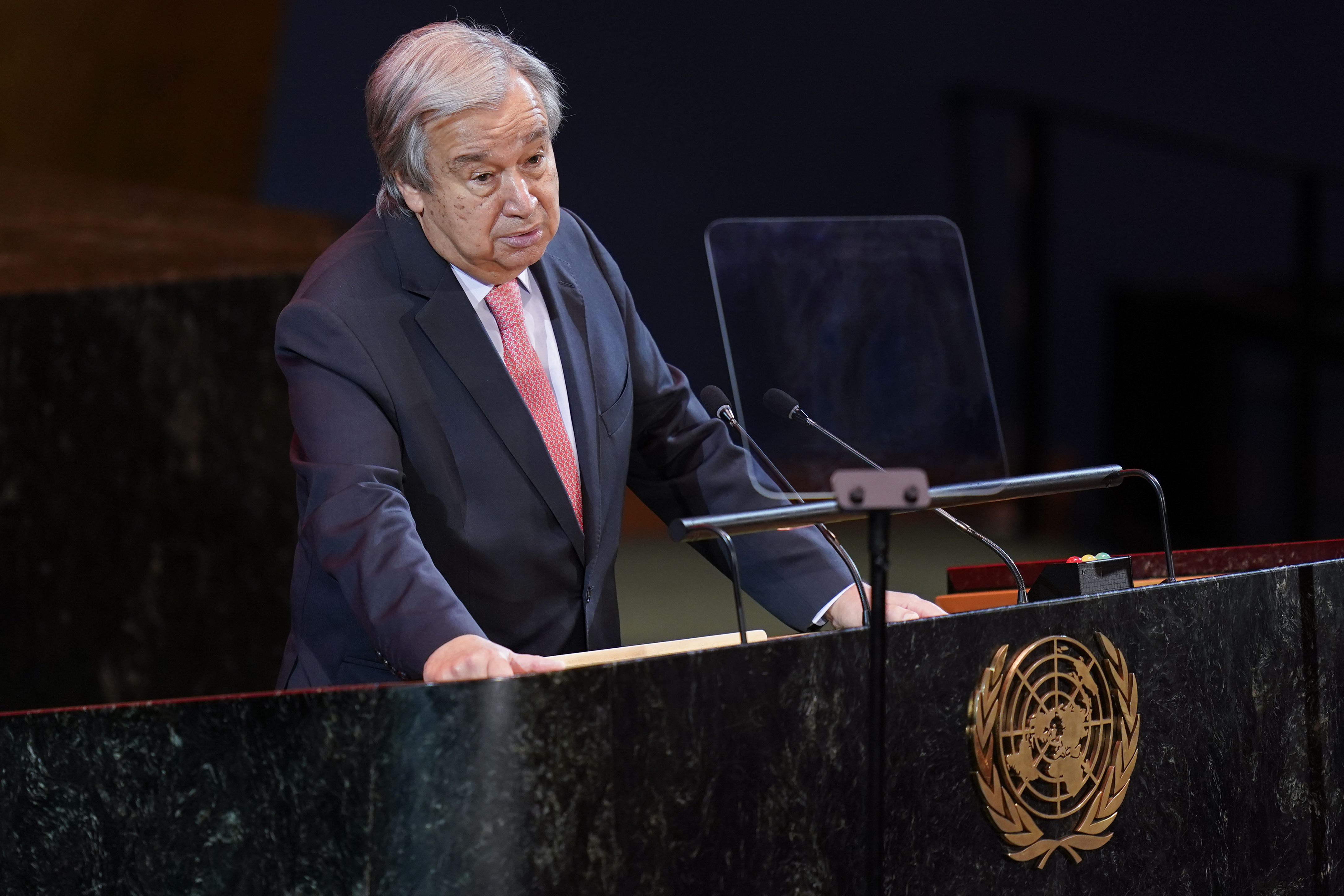