Man charged with manslaughter in death of bicyclist 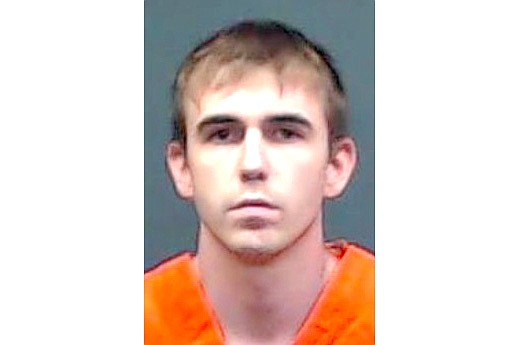 TEXARKANA, Texas -- The death of a bicyclist has brought a manslaughter charge for a Hooks, Texas, man.

Cole Chase Arendt, 24, surrendered to Texarkana Texas Police on Tuesday morning after an arrest warrant was issued for him. He remains in Bi-State Detention Center on a $500,000 bail.

Arendt is accused in the Aug. 30 death of 20-year-old Joshua Simpson.

According to police, Arendt was driving a Chevrolet Camaro east on West Seventh Street when he swerved to avoid a Dodge Ram truck that had turned left in front of him into the HealthCARE Express parking lot. However, Arendt's car hit the truck, traveled into the adjacent Road Runner parking lot and hit Simpson, who was on his bicycle, according to police.

The Camaro then hit a Chevrolet Silverado in the parking lot before coming to rest in the middle of the roadway.

Simpson was taken to Wadley Regional Medical Center with serious injuries. He died the next day.

TTPD says officers have been thorough in the investigation.

"They uncovered evidence that indicates that Arendt was traveling in excess of 80 mph when all this happened, even though the speed limit there is 45 mph," TTPD said in a Facebook post. "They were also able to prove that, had he been driving the speed limit, the crash would have never happened in the first place."

Print Headline: Man charged with manslaughter in death of bicyclist